Home Tech Sony introduces Vision-S electric car in H9CES 2020 and will not enter... 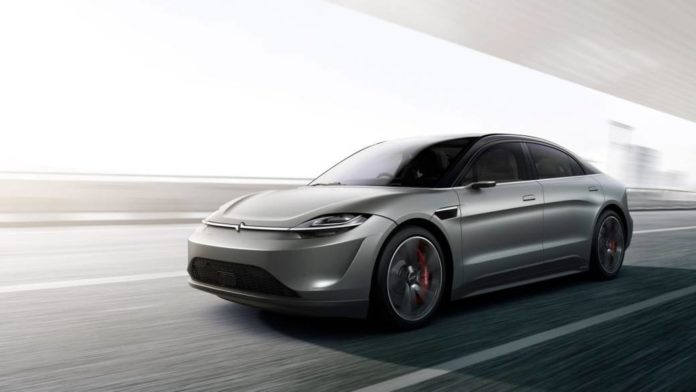 As a surprise at the CES 2020, Sony unveiled the Vision-S electric concept car, equipped with its own technology. However, the company does not have plans to enter this market.

One of the biggest surprises of the CES 2020 was the introduction of the electric concept car, the Japanese electronics giant Sony, called Vision-S. Of course, this has raised many questions, especially whether Sony will enter the automotive market.

Sony to produce technology for the automotive industry
Izumi Kawanishi, the leader of the Vision-S project, gave an interview in which he announced the company’s future plans. He says Sony has no intention of entering the automotive business. In other words, the Japanese giant, such as Vision-S introduced in CES 2020’de electric car will not produce. Kawanishi believes that after smartphones, mobility is a new market, Sony points out that Sony will operate in this field.

Parallel to these statements, the Vision-S that we see at CES is actually an electric car prototype designed to show Sony’s contribution to the automotive industry. This vehicle aimed at introducing the autonomous driving and entertainment technologies that the Japanese could develop to the world and we can say that it has achieved its purpose. With this statement, the rumors that Sony will enter the automotive market were officially answered.

Has NVIDIA stepped back from ‘crypto setting’?