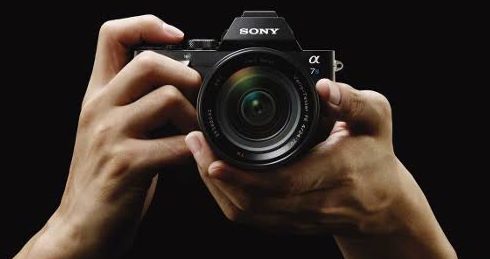 Sony has officially announced the A9 II, a mirrorless camera that has been waiting for days. The camera, which shows almost as fast as the shutter speed, has received significant durability improvements compared to the A9.

When Sony launched its full-frame mirrorless camera, the A9, the photographer had positive feedback on speed, but the A9 could not keep up with its speed performance in terms of ease of use and durability. Now Sony completes these points by launching the Alpha A9 II. The new model has an unrivaled shutter speed like the previous one and is much more robust. The Alpha A9 II has not only received an update on durability, but has also undergone some design changes and the grip feel has been changed.

Shoots up to 20 frames per second 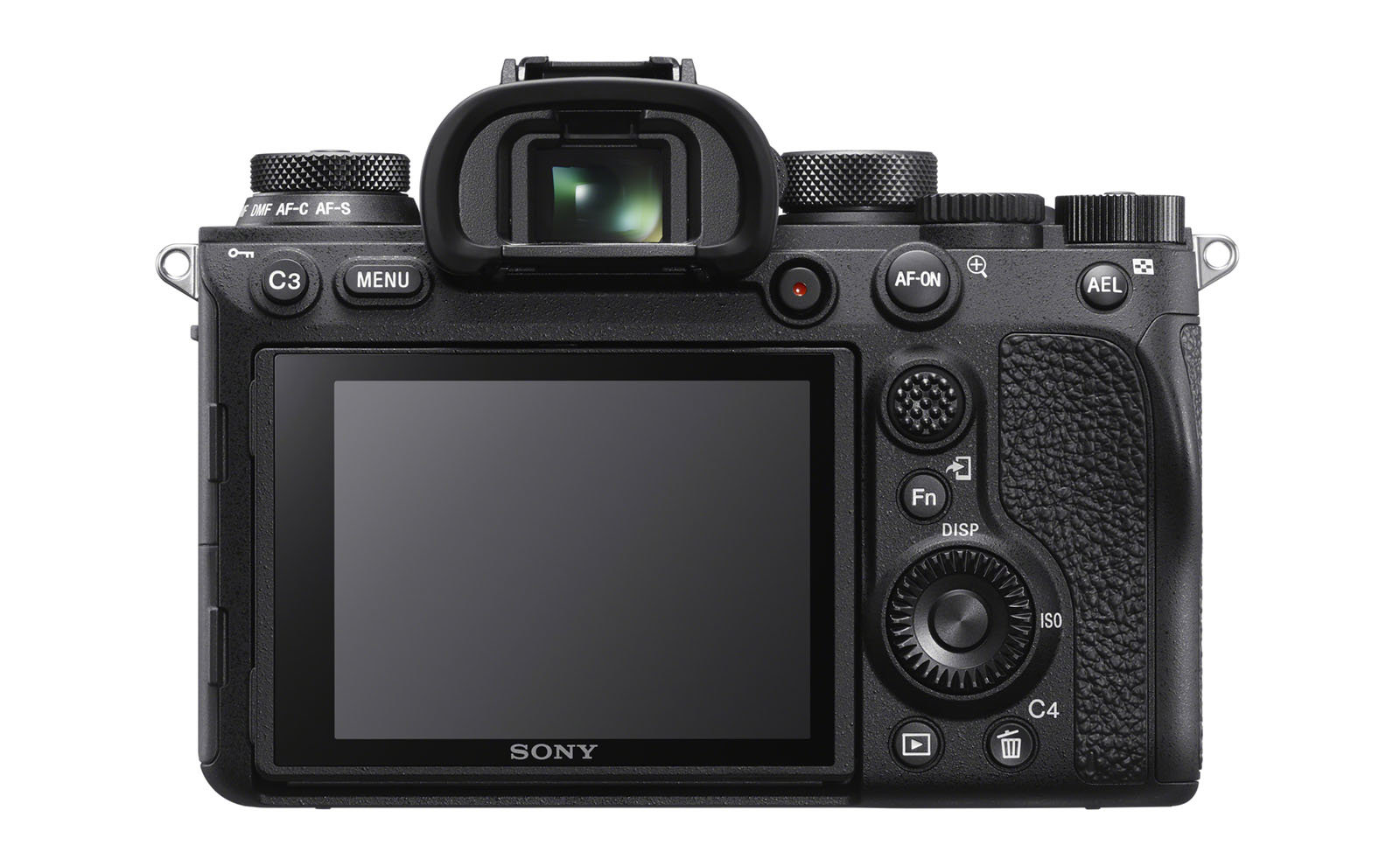 The A9 II has the same sensor as its predecessor, the A9. Using the 24.2 megapixel Exmor RS CMOS sensor, the camera can reach 10 fps with a mechanical shutter and 20 fps with an electronic shutter. The A9 II, with 425 contrast detection points, has the same 693 phase detection AF points covering 93 percent of the sensor.

Powered by the artificial intelligence-supported Bionz X processor, which we saw for the first time on Sony’s A6400, the A9 II is able to perform 60 continuous autofocus operations and auto exposure calculations per second. This makes the A9 II focus much faster than the older model. With the A9 II, Sony’s face, eye and animal detection system will work faster and more accurately. The camera also features a five-axis in-body image stabilization.

Thousands of pictures possible on a single charge 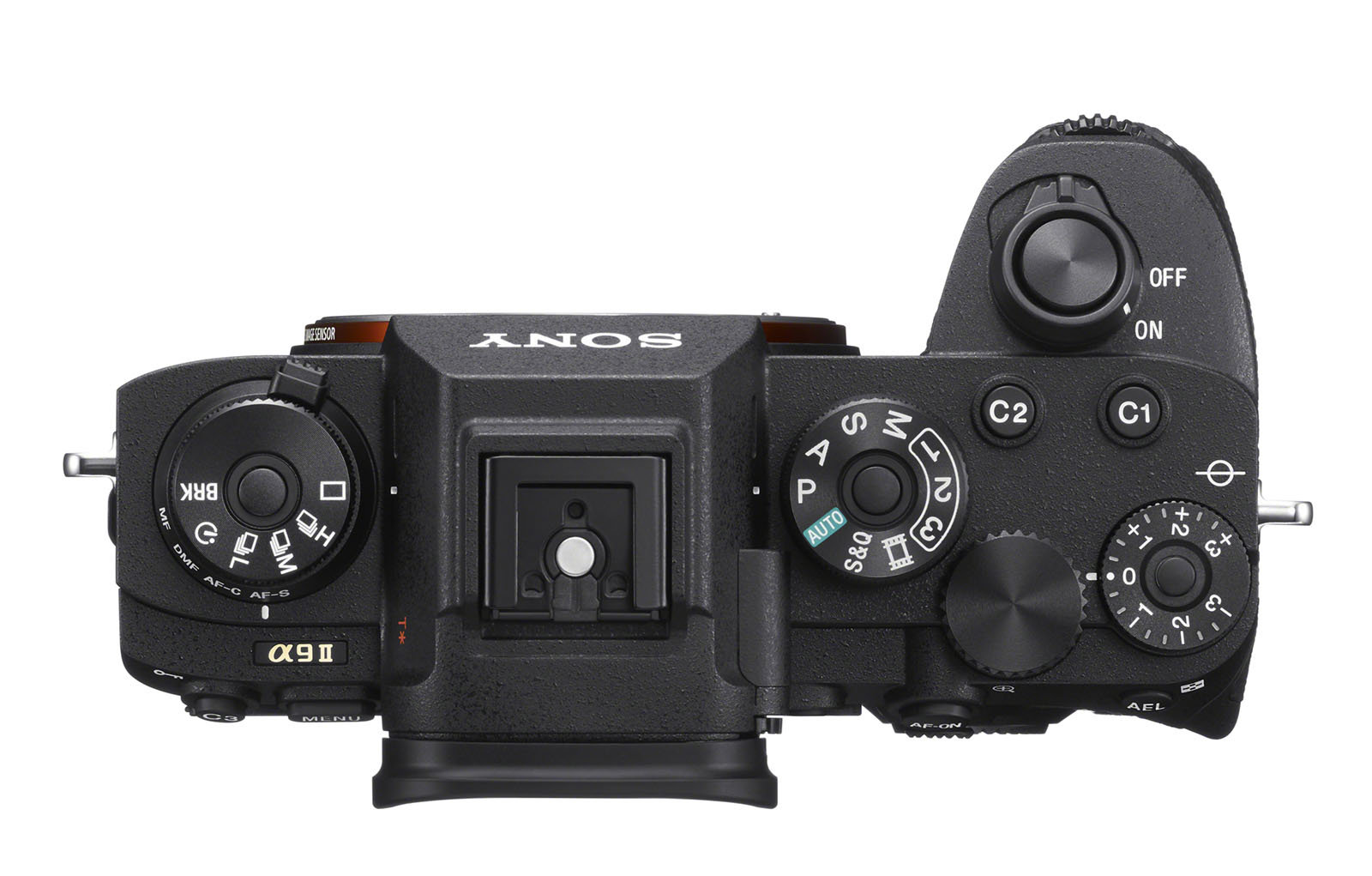 On the video side, the camera supports 4K with a full sensor reading, as the A7 III can do. The camera, which can shoot 8-bit videos instead of 10-bit videos, uses two UHS-II cards to record these images. The A9 II features the latest high-capacity Z-series battery. This battery allows you to take thousands of pictures on a single charge. Supporting 5 GHz Wi-Fi, the professional camera can easily transfer images to a computer or mobile device thanks to its USB-C 3.2 ports.

Apple Watch Series 7 is on the agenda with a new...