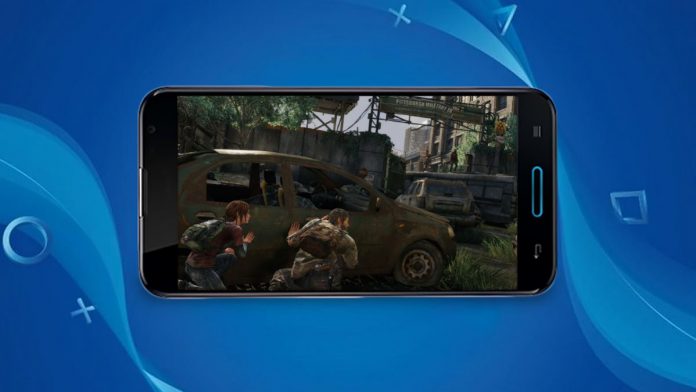 Sony: A job offer reveals the intention to establish a new branch within the company and start developing games for this market. They have been a few days somewhat moved as far as the future of the PlayStation brand is concerned. On the one hand, the Bloomberg medium has not only ensured the existence of a remake of the first The Last of Us, but the transformation of Bend Studios (Days Gone) into a support team for Naughty Dog; and on the other, David Jaffe (creator of the original God of War) has also ensured that Sony is working on a response to the Game Pass. Today, just a day later, it has emerged that Sony is thinking of making the leap to mobile development, and the source is nothing less than a job advertisement published by the company itself.

Vacancy for manager of the mobile section

It is not the first time that the media have relied on this kind of offer to extract information before companies share it in more official ways, but we rarely find a case so clear that it practically serves as an advertisement. formal. So we will limit ourselves to selecting and translating a fragment of the explanation that details the functions of the position:

As a Mobile Manager, you will lead and develop PlayStation Studios’ strategy for mobile games, helping to lay the foundation for future growth opportunities. You will lead all aspects of expanding our game development from consoles and PC to mobile and online services, with a focus on successfully adapting the most popular PlayStation franchises to mobile.

The message seems unequivocal and, considering that Sony has abandoned its portable branch after the improved results of the PlayStation Vita, it is not particularly surprising either. Of course, it remains to be seen how this support for the mobile market will materialize (unpublished games, ports or both), what will be the chosen franchises, and also if it bears any relation to that “counterattack” to the Game Pass from which David Jaffe was speaking.