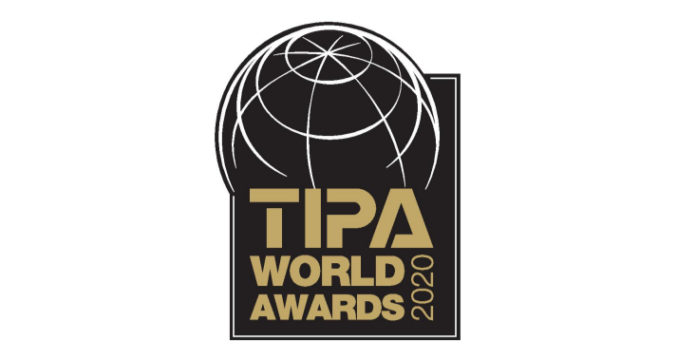 Japanese technology giant Sony was awarded in a total of four categories, including Best Photo Innovation and Best Full Frame Professional Camera, at the 2020 TIPA Awards, organized by the Technical Image Press Association, based in Spain.

Sony took the place of the innovative solutions it brought to the photography and imaging industry at the 2020 TIPA Awards. The Japanese giant returned with four awards from the traditionally organized event by the Technical Image Press Association (TIPA), based in Spain.

Sony won the Best Photo Innovation award with Real Time Tracking Technology, the Best Full Frame Professional Camera award with the A7R IV model, the Best APS-C Type Camera Specialist with the A6600, and the Best Expert Compact Camera with the RX100 VII. has once again revealed its dominant position in the digital imaging industry.

Sony was awarded in the “Best Photo Innovation” category with Real Time Tracking Technology
Real Time Tracking Technology, which brings the Best Photo Innovation award to Japanese technology giant Sony, brings a new breath to Auto Focus technology. The system in question follows whatever the camera moves within the frame after the photographer has determined the subject by pressing the shutter button halfway.

Powered by Artificial Intelligence and “learned” object information to maintain clarity, Real Time Tracking Technology uses information such as color, brightness, distance, and face and eye structure. The system, which automatically detects the eye of the object as soon as it is visible in the frame, offers an immense experience in terms of speed and precision.

Sony A6600
The Sony A6600, which was awarded the Best APS-C Type Camera Specialist award, offers an excellent solution especially for people who produce content on social media with its 4K recording and in-body image stabilization system. The compact form of the camera can shoot up to 11 frames per second and offers the best battery life in its class.

The Sony A6600, which is cut out for both photography and video shooting, performs functions such as object tracking, face detection and eye detection quickly thanks to the new generation Real Time Tracking Technology.

Sony RX100 VII
Finally, let’s take a brief look at the Sony RX100 VII, which embraces the Best Expert Compact Camera award. The camera, which has a very compact body in the size of a pocket, confronts professional cameras with its impressive features.