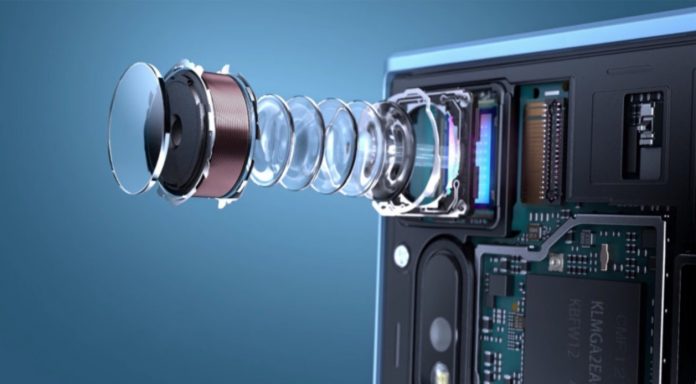 Sony image sensor topped the market in 2020 with a 46 percent revenue share, according to the Strategy Analytics Handset Component Technologies report. Despite this, the company is experiencing a decline in its overall market share. In Strategy Analytics’ latest research, the smartphone image sensor market grew by 13 percent in 2020, with revenue of $ 15 billion.

Last year, there was an 8.8 percent decrease in sales in the smartphone market compared to the previous year. Despite the decline in the smartphone market in 2020, the image sensor market continued to grow. Sony image sensor managed to take the top spot in the market, followed by Samsung System LSI and OmniVision Technologies. According to the figures, the top three suppliers reached almost 85 percent revenue share in the phone display market.

In the report, Samsung ranked second and caught a 29 percent share in the market. OmniVision’s market share, which ranks third, was announced as 10 percent. Other suppliers make up the remaining 15 percent. Due to the sanctions imposed on Huawei, Sony’s market share is expected to decrease during the year. It has been announced that Sony market dominance will be increasingly threatened by increased competition.

Stephen Entwistle, Vice President of Strategic Technologies at Strategy Analytics, said the image sensor market will grow with the development of multiple cameras and superior photography capabilities in smartphones.

“In 2020, users and manufacturers aggressively demanded more sensors and high-resolution sensors on smartphones,” said Jeffrey Mathews, Senior Analyst at Strategy Analytics. With this demand, the image sensor has hardly affected the market from the pandemic era. Samsung OmniVision and SK Hynix continued to get a share of Sony, ”he said.