Home Entertainment Sony has sold Twice as many PS4s as Microsoft Has with Xbox... 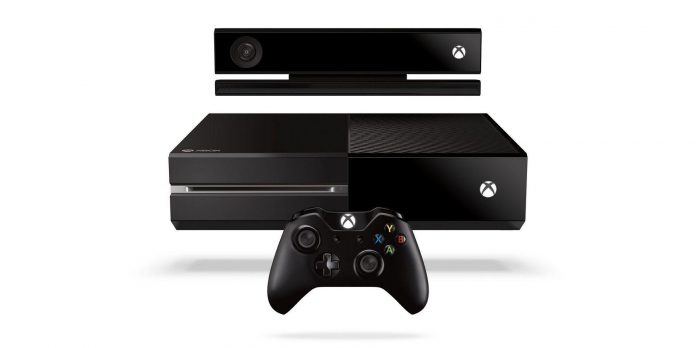 Until now, Microsoft has not really disclosed the specifics of how its previous generation of consoles — Xbox One and Xbox One X — worked compared to its direct competitor, Sony PlayStation 4. It is well known that PS4 “won” this particular generation of consoles, of course, but the scale and scope of this “victory” could be still arguing.

That, however, has now changed because Microsoft used some fairly specific numbers as part of its argument in defense of Activision’s acquisition of Blizzard. The software giant is currently being challenged around the world on whether its acquisition of a game publisher constitutes anti-competitive behavior, and a document submitted by Microsoft to the Brazilian antitrust authority CADE sheds some light on the situation.

Although Microsoft has historically been opposed to publishing console sales information, its submission to CADE uses these figures to prove that Activision’s acquisition of Blizzard should continue. In particular, the document establishes that Sony has moved twice as many PS4 consoles as Microsoft has done with Xbox One. It’s worth noting that this is the same document in which Microsoft claims Sony is paying developers to ignore the Xbox Game Pass, and all of this together paints a more competitive picture than Sony would probably prefer.

Naturally, it’s not surprising that Microsoft is resisting Sony’s concerns about acquiring Activision Blizzard, but it’s still surprising to see the two companies arguing so fiercely with each other about success. While corporations usually try to present everything they do as a kind of success, this situation is in stark contrast to the fact that each of them claims that the other is actually more successful overall.

However, Sony’s fears that Microsoft will become the owner of Activision Blizzard are hardly groundless. Although Microsoft claims that Call of Duty is not unique, the value of the franchise in the gaming industry is huge, and this is without taking into account other IP addresses such as Candy Crush, Diablo, World of Warcraft and everything else the company owns. It is quite expected that Sony will do everything possible to prevent Microsoft from gaining control over such a wide portfolio of intellectual property.

Not everyone at Activision Blizzard is also thrilled with this acquisition. Some Activision shareholders tried to sue Microsoft to stop the acquisition, although nothing much seems to have come of it. If any one organization prevented Microsoft from completing the deal, it would probably be the various countries that the company would need to convince that the acquisition is acceptable. Currently, one can only guess whether the deal will go through on all fronts or whether it will be stopped along the way.

GTA 6: Insider Says Game Will Have Bitcoin As in-Game Currency