Home Tech Sony has released a lighter version of the PS5.

It seems that the curious questions for the newly released lighter PlayStation 5 version have finally been answered, the new version prepared for PS 5 was first released in Australia in the past weeks.

So, what kind of differences does the new version, which is 300 grams lighter, has?

Sources could not determine where this difference came from at the first stage, but now the answer to this question has become clear, according to the hardware analysis, the cooling system and elements in the new version are different and smaller than the first series, thus a lighter and more affordable PS 5 welcomes us.

Of course, the cooling system shrinkage has positive and negative effects, and this reduces the cost of the new version and also causes it to run a little warmer, but fortunately, it is thought that this will not cause a major performance problem, we will learn better in the future.

Sony engineers, who have introduced a lighter product by changing the cooling system, have managed to do this by shrinking some parts and also using longer and curved blades in the fan structure, Sony does not give a detailed explanation about the new version and changes. 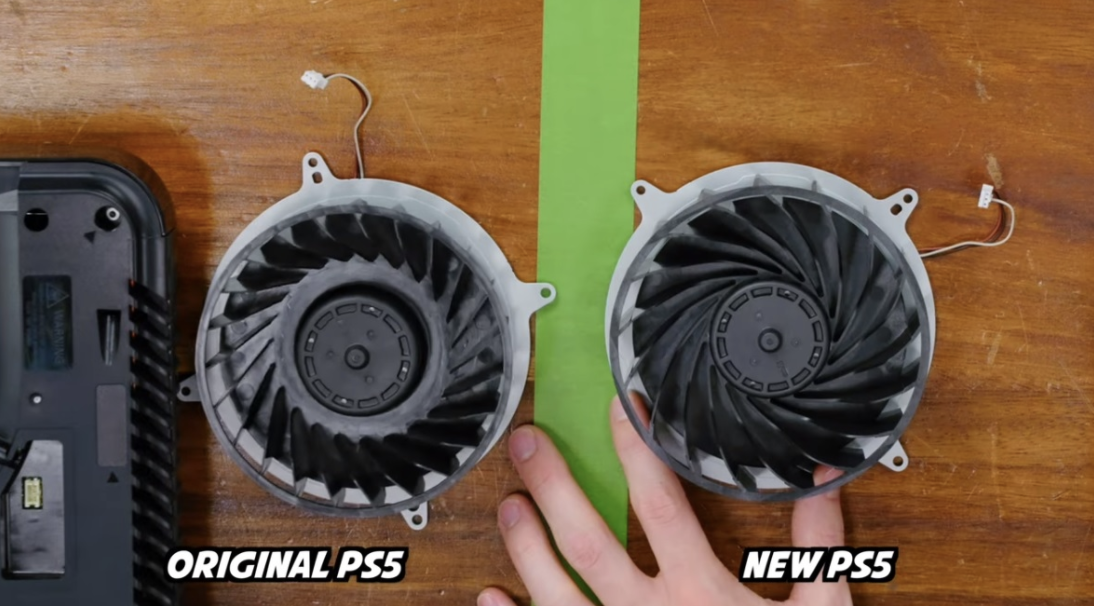 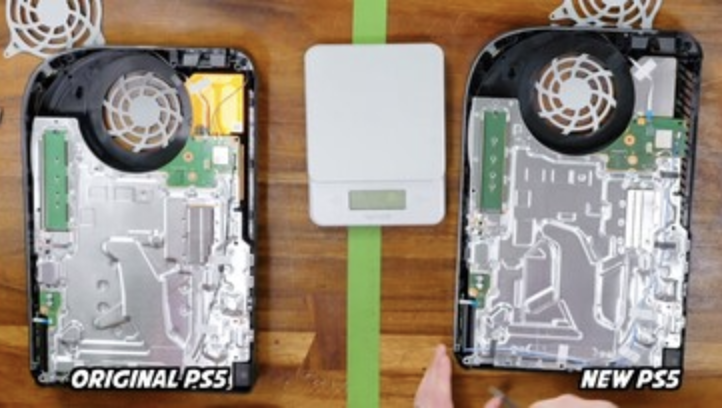 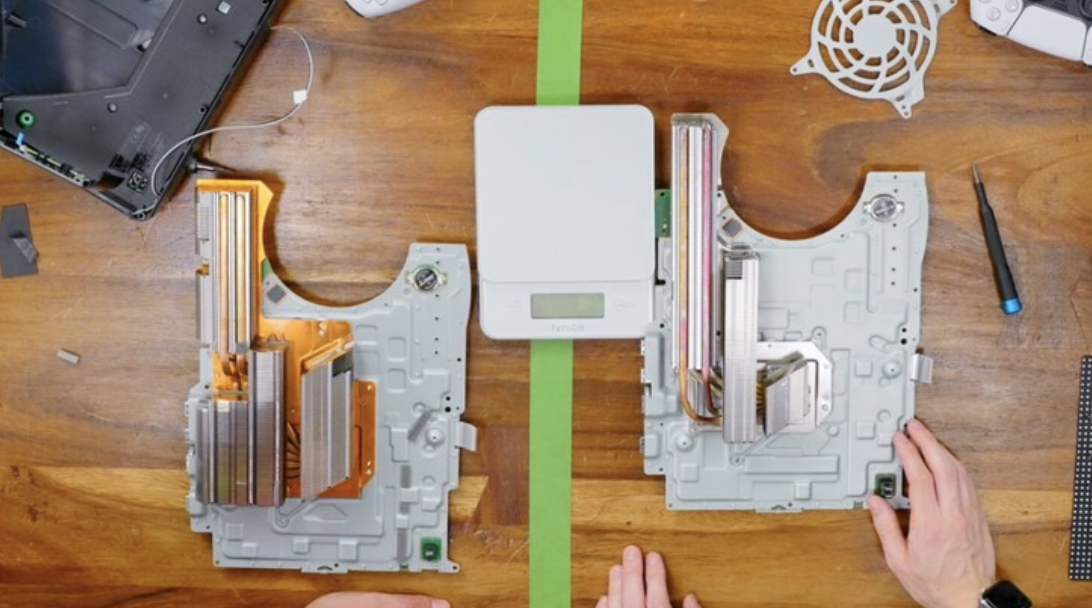 Sony recently announced a feature similar to a feature on Xbox and a feature called Game Boost, which is only for PlayStation 5.

Microsoft introduced a feature called FPS Boost for Xbox Series X and Series S in the past months and said that the frame rates of supported games will double.

We want to draw your attention here, not every game, only games that support it.

In response, Sony introduced a similar system called Game Boost for PS 5 in the past months, just like Xbox FPS Boost, Game Boost also increases the frame rate of some games.

Certain PS 4 games are planned to work more stable on PS 5 with the Game Boost system. PS 5 wants to consolidate its power with these games that benefit from the new architecture and power of PS 5.