Home Entertainment Sony has quietly redesigned the inside of the PS5 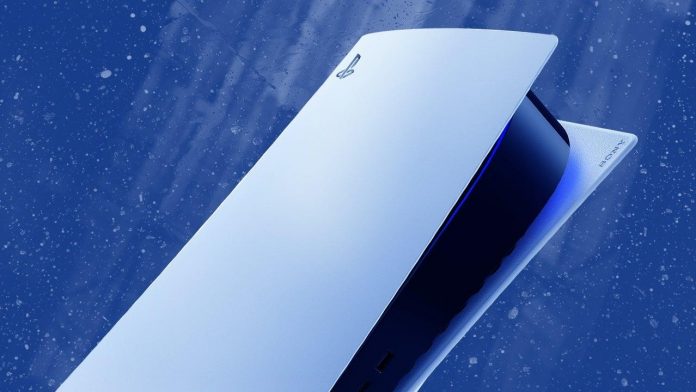 Sony has updated the internal design of its PlayStation 5 consoles and, apparently, has made the console more energy efficient as a result.

According to The Verge, YouTube user Austin Evans disassembled the redesigned console and found that Sony had made quite significant changes. Despite the fact that this is not a rebranded update (similar to the PlayStation 4 Slim), Sony updates the internal components of the PS5 about once a year to make the machine more efficient (and presumably cheaper to produce).

The size of the motherboard of the updated model has been reduced by about two inches, the cooling has been changed due to an additional heat pipe in the back of the console and a smaller radiator, and the SSD case has been slightly changed.

Updated PlayStation 5 model side by side

While Sony may have had other reasons to upgrade the console, Evans stated in his video that the new PS5 consumes 20-30 watts less during gaming and is therefore the most energy-efficient version of the console at the moment.

The new model appeared immediately after Sony raised the price of the PS5 in most major markets, including the UK, Europe, Asia, Australia, Canada and Mexico. “The global economic environment is a challenge that many of you around the world undoubtedly face,” the publisher said at the time.