Home Tech Sony Has Denied Appeal in TJSP And Will Have To Reactivate Banned...

Sony had an appeal denied by the São Paulo Court of Justice (TJSP) and will have to unlock the PlayStation 5 from a customer who has been banned for downloading games from the PS Plus Collection to other people.

According to Tecnoblog, the appeal of the Japanese giant was denied by Deborah Lopes, rapporteur of the process, and the sentence remained the same as the previous decision, which already forced the company to remove the ban from the console.

The company’s argument is that the video game owner had accepted the PlayStation Plus Terms of Use and therefore knew about the rules. She went so far as to say in the process that the subscriber consciously violated the rules.

The rapporteur did not accept Sony’s arguments and said that despite the prohibitions, in fact, the regulation is not clearly presented to consumers.

“The recurring party (Sony) failed to comply with the duty of information by imposing punitive clauses without prominence on the consumer, being written in the body of the adhesion contract with the same font and size, without a specific field for the consumer’s visa or similar formality”, says excerpt the deliberation of the rapporteur.

She also thought that the ban is a very exaggerated act, taking into account the Consumer Protection Code. Because of that, Judge Carolina Santa Rosa Sayegh’s decision to force Sony to unlock the PS5 has remained. The process still fits other types of resources. 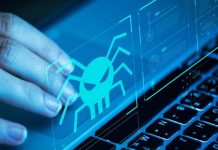 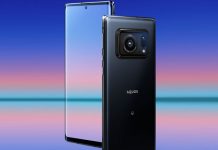 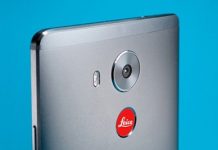 Hawaii volcanoes are covered in snow