Home Tech Sony Has Announced The Event Date! New Xperia On The Way 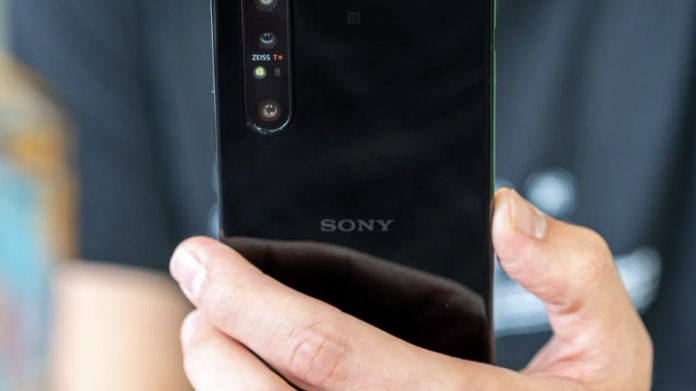 Sony, which has been silent for a long time, surprisingly announced the date of its event where it will introduce the new Xperia model.

Keeping its silence since August, Sony surprisingly announced the event that it will introduce new models after the launch of the Xperia 1 III.

A new Sony Xperia phone will be announced on October 26

A new Sony Xperia announcement announced for October 26 heralded new Xperia smartphones after nearly 3 months of silence. The fact that Qualcomm has not even introduced a new chipset yet raises questions about what kind of phone Sony will introduce. 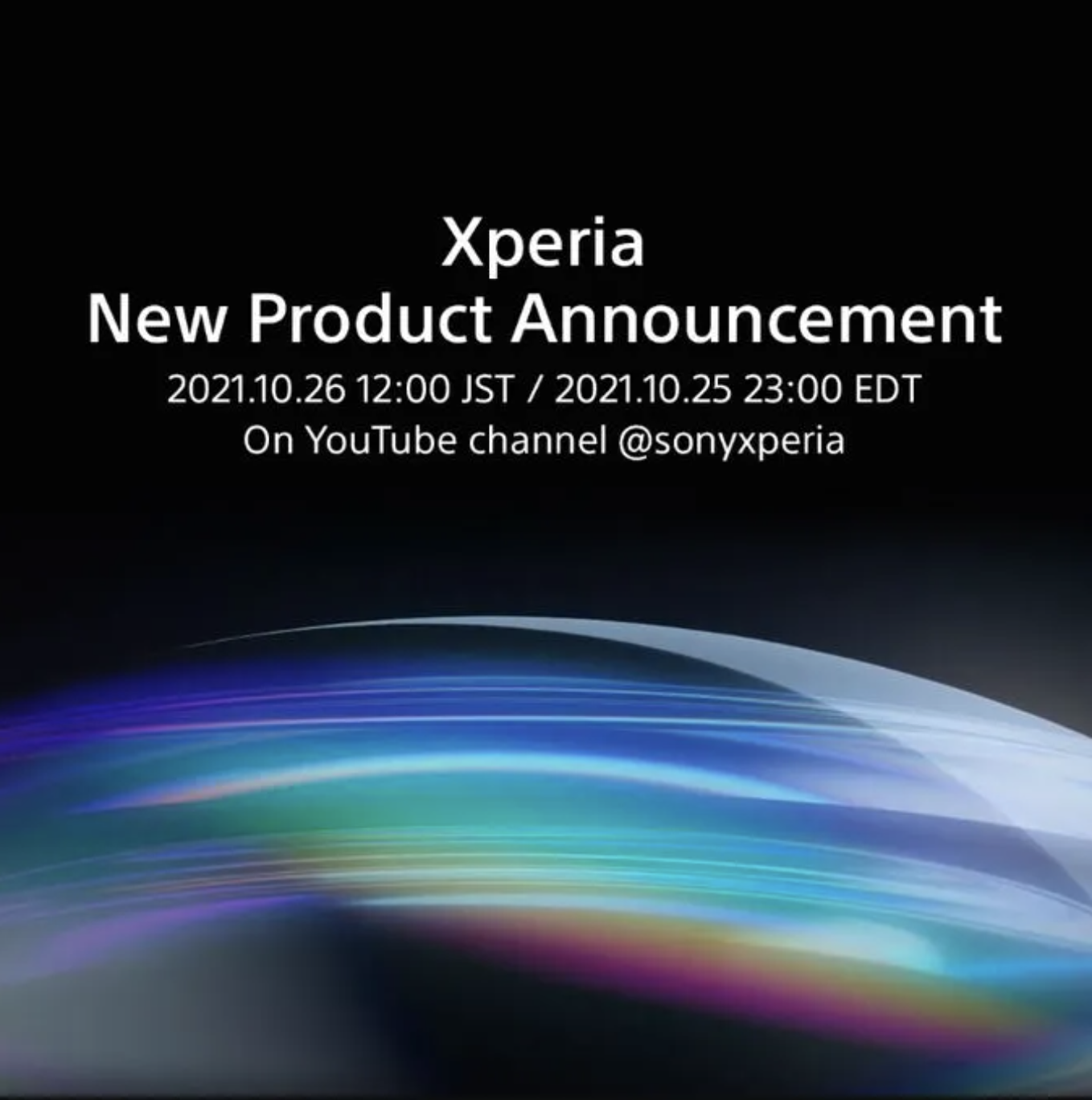 When the past reports in Sony’s mobile division were examined, no rumors were found. It is known that the company is busy with PlayStation, mirrorless camera, headphones and other accessories and devices, but there is no information about the new Xperia model.

Perhaps for the first time in a long time, a smartphone launch will take place without any leaks about itself. When we look at the latest models of Xperia, the only option we can think of is that the same design can be included. On Tuesday, October 26, Sony will destroy all these unknowns.