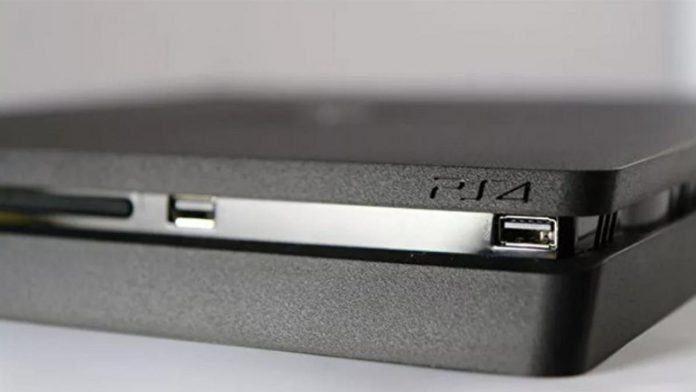 The rumors are confirmed: the Japanese company will not manufacture more consoles of the Pro model and will take advantage of the resources to manufacture PS5.

From Sony Interactive Entertainment they have said actively and passively that the company will continue to support its previous generation console. However, the arrival of PlayStation 5 begins a transition period, which will culminate sooner or later with the replacement of its already veteran PlayStation 4. A sign that the machinery is already underway is that the Japanese division of the company has decided to cease the production of all models of PS4 Slim (CUH-2000 series) except one, while PS4 Pro (CUH-700) will not continue to be manufactured, at least in Japan, as reported by the company itself.

According to Gematsu, the only model that will continue to be manufactured in Japan is the 500 GB PS4 Slim. The Japanese intend to use the production lines that are left free to manufacture new units of PS5, a console that has been released with very few units available. The coronavirus crisis has significantly slowed down the entire process, something that has influenced both the launch of Sony’s system and the two models of Microsoft’s console, Xbox Series X and Xbox Series S.

Microsoft has specifically addressed the production issues with its console. Phil Spencer, head of the Xbox division, has explained that they are doing everything possible to speed things up, but the current health circumstances have made it difficult to produce new units.

At the moment, there is no information on how this decision will affect other territories. What is clear is that PS4 players will still be able to access some major titles that will be released in the future. This is the case of Horizon: Forbidden West, the sequel to the game starring Aloy. Although it was initially announced as a PS5 exclusive, Guerrilla Games later confirmed that it would also see the light of day in the previous generation. Exactly the same as Marvel’s Spider-Man: Miles Morales or Sackboy: An adventure in a big way.