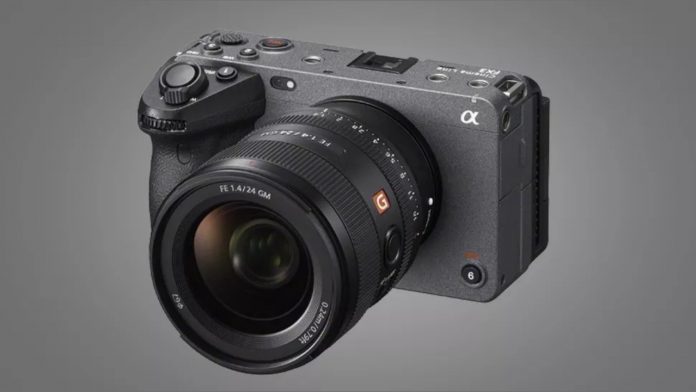 Nokishita, a Twitter user, known for his posts on cameras, made some claims about Sony’s new FX3 camera in his post on his official account. Although the post does not contain information about the possible features of the cinema camera, it is estimated that the FX3 will be an 8K camcorder that can also capture sampled DCI 4K images.

It is also thought to contain references to both lines of cameras that divide between the traditional Sony filmmaking cameras and consumer hybrid cameras about the new FX3, the leaked camera.

Sony FX3 stands out with its similarity to the A1

According to rumors, the Sony FX3 is said to blur the lines and perform effectively as the equivalent of the Sony A1 for filmmakers. Also, rumors suggest that the new model will have a full-frame camera like the A1.

In addition, it is stated that FX3 will be an ideal aerial camera for the upcoming Sony Airpeak drone, apart from these claims that are currently emerging.

According to the latest leaks, the FX3 seems to be strong against rivals such as the Canon EOS C70 and Blackmagic Pocket Cinema Camera, regardless of its ultimate specs. 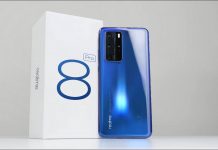 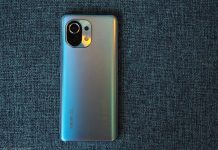