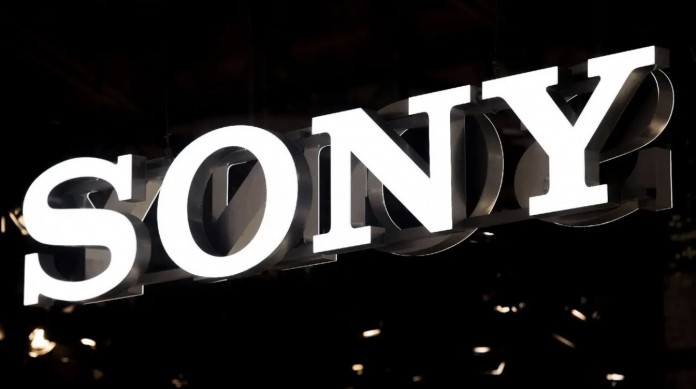 Sony: The closing of this Tuesday leaves the Japanese company at its lowest on the stock market since last October 2021. Microsoft hit. Sony Group Corporation (SONY) has fallen 12.79% on the stock market after the opening of this Wednesday, January 19, in the main selective of the Japanese stock market, the Nikkei. The purchase agreement between Microsoft and Activision Blizzard in exchange for 68.7 billion dollars has shaken the market. The transaction, which is expected to close in 2023, will mean the arrival at Microsoft Gaming of some 10,000 workers, a multitude of large licenses and a dozen studios; from Blizzard Entertainment to Activision subsidiaries. The reaction has been immediate.

Because PlayStation is the biggest competitor in the Xbox ecosystem; and vice versa. Both giants are listed on the stock market and, according to data provided by Microsoft itself on its corporate portal on the occasion of this movement, Microsoft will become the third largest video game company in the world by volume of income; behind only Tencent and Sony.

The impact of this multimillion-dollar movement by the Redmond company has had an immediate effect on Sony, which is currently at its lowest on the stock market since last October 2021.

What market analysts say about the Xbox-Activision movement

“In the long term, this shows that Microsoft is operating on a completely different level than Sony and Nintendo,” market analyst DFC Intelligence said of the deal between Microsoft and Activision Blizzard. “Sony and Nintendo have a huge presence in the video game sector, but those two smaller Japanese companies have to struggle to be able to play in the larger strategic space that the industry is heading for.”

Indeed, the capital of companies like Sony and Nintendo is much lower than that of a corporation like Microsoft, whose business spectrum is much broader. “Rather, Microsoft competes with Google, Amazon, Apple, Facebook and others. This acquisition would immediately put Microsoft in a strong strategic position.”

Christmas Eve and tricks to extend your phone’s battery

MacOS Monterey, News of The New Operating System for Mac