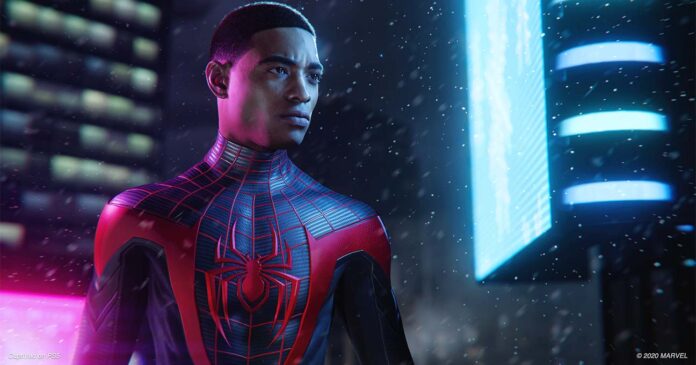 With the launch of PlayStation 5, we learned that the Spider-Man adventure will continue with Miles Morales. This shows that the new Spider-Man game will be an expansion of the original Spider-Man game, not Spider-Man 2 as expected. Statements from the SIE President of Europe also confirm this view.

If you watched the trailer of Spider-Man Miles Morales that Sony showed at the PlayStation 5 event last night, you might think the game is a brand new and full-fledged Spider-Man game for Sony’s next-generation console. However, unlike many people think, the game will not be Spider-Man 2.

Simon Rutter, the European president of Sony Interactive Entertainment, made an explanation about the new Spider-Man game in an interview with The Daily Telegraph. Rutter described Spider-Man Miles Morales, developed by Insomniac Games, as an “expansion” that offers innovations over the previous game.

According to Simon Rutter, the new game will be an expansion that offers a side story for PS5, according to Marvel’s Spider-Man, who came to PS4, “There is an important Miles Morales component that we can call expansion, but it also has some important PS5 technologies in the game and game engine. and great improvements have been made using its features. ” said.

Well, to comment on these words; We can say that there will be a side story like Uncharted: The Lost Legacy after the new Spider-Man game Uncharted 4. The only difference is that Spider-Man Miles Morales will benefit from the improvements that the next-generation console will offer.

The new Spider-Man game will be released towards the end of 2020 and will be one of the launch games of the new generation console. You can check out all the games shown in PlayStation 5 event.

Attention iOS 15 users! Your photos can be deleted