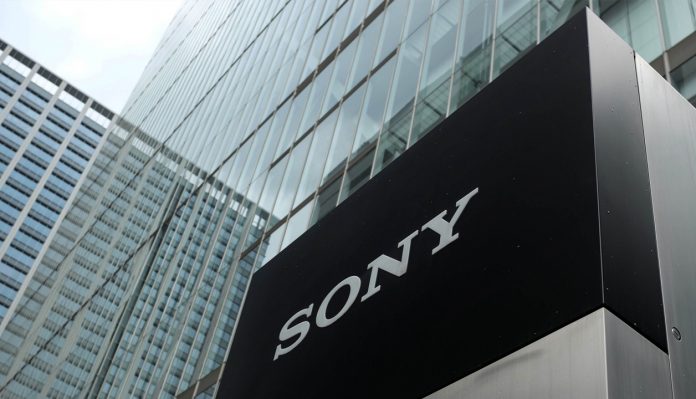 Despite the stock problem in the market, the new generation game console PlayStation 5 has been quite profitable for Sony. When the Japanese company publishes its annual report next month, it will see a net profit of about $ 10 billion. This high income will affect not only the shareholders but also the employees of the company.

Many reports that have emerged so far have shown that the PlayStation 5 has achieved record sales. Sony achieved the title of fastest selling console in US history in the first four months with its new game console. It is learned that the device sells 3.4 million a month; At the same time, the company announced that it wants to increase this figure to 18 million in 2021.

According to the allegations made by the Japanese state broadcaster NHK, the extraordinary rise of PlayStation 5 in the market will also be reflected in the company’s staff. Employees working at the parent company in Japan will be paid an annual bonus equivalent to a 7-month salary. Many workers will encounter surprise payments of tens of thousands of dollars in addition to their standard monthly wages. In the same direction, the bonuses to be received by some employees in senior management will reach six-digit numbers.

Such big bonuses are now seen as a tradition in Japan. Most advanced companies pay bonuses to their staff for several months when the Japanese fiscal year ends. So April is generally very profitable for employees here.

Financially, Sony has a very good stance. However, the ongoing stock problem will take place in the life of the company for a while, according to estimates. In addition to problems with the supply of the graphics processor unit and other hardware parts, the blockage of the Suez canal will likely damage PlayStation 5 stocks. However, there is no official statement about this issue for now. The effect of the blockage created by Ever Given will only be revealed after a while.

In any case, the company needs to make a serious breakthrough in order to solve the problems in stocks. Otherwise, the targeted sale of 18 million PlayStation 5 by the end of the year may be interrupted by a certain amount.

How do you evaluate Sony distributing 7-salary bonuses to its employees? Don’t forget to share your ideas with us.