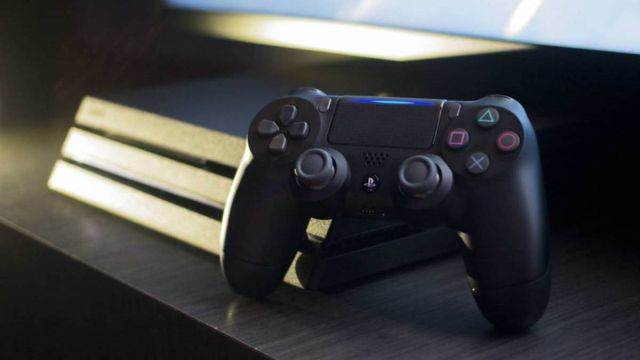 The Japanese company indicates on its official website that it does not have plans to bring more units of the PlayStation 4 Pro model, launched at the end of 2016.

Sony Interactive Entertainment has no plans to restock the PS4 Pro in its official store. The Japanese company, through the official North American PlayStation portal, has included an epigraph in the description of the product sheet that there is no stock left and it is not considering replenishing its demand. Out of production. “There are currently no plans to restock this item in the future,” reads the message, just below a “out of stock” sign. We have contacted Sony to corroborate a possible discontinued console condition.

Xbox One X was already out of production last July

If last July it was Microsoft that declared its intention to stop producing Xbox One X and Xbox One S All-Digital Edition, thus focusing its efforts on the development of Xbox Series X and Xbox Series S, everything indicates that it is now Sony that plans to leave space in its factories only for PS5, PS5 Digital Edition and the standard model of PS4 (what we understand as PS4 Slim, currently in stores), which is the one with the longest commercial route and continues to maintain of the entire family of PlayStation 4 consoles.

As we indicated, there has been no official statement through this data, reported by colleagues at The Gamer, but neither was there with consoles such as PS Vita in the past, whose cessation of production was only explicitly indicated on the PlayStation support page. Asia.

On sale since last November 2016, PS4 Pro was the second revision of PS4 (the first was PS4 Slim). Its main feature was the ability to offer the option to play at 4K resolution natively, all always depending on the software, which in few cases reached this condition. Rescaling ended up being a recurring solution for many publishers, thus making a considerable visual difference between the different models in the family.

On a technical level, a console with 4.2 TFLOPS of power, improvements in titles to 1080p without applying patches thanks to techniques such as supersampling and a better frame rate per second in a considerable number of video games. Works such as Horizon: Zero Dawn or Rise of the Tomb Raider once demonstrated the capabilities of this console.

All in all, the PS4 family has sold more than 113 million units around the world until last September.

Minecraft is included in the World Video Game Hall of Fame

Threat modeling in the context of microservice architectures