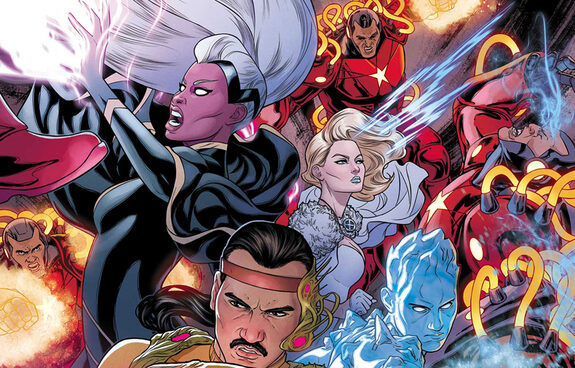 Sony, the most important character in the Marvel Universe, Spider-Man, has finally given its Marvel Character Universe an official name, but this name seems to have dissatisfied anyone.

According to some critics, Sony sees the Spider-Man character above all other Marvel characters. This situation is supported by numbers. So much so that 5 of Sony’s 10 most expensive films are Spider-Man. Other films in the Top 10 are two Bond movies, Jumanji re-shots and Venom.

While the delayed release dates of Morbius, Venom: Let There Be Carnage and Spider-Man 3 disappointed fans, Sony took a long-awaited step and decided to put an official name in its Marvel Universe. However, the result does not seem to satisfy anyone. The official name of the universe, which many people have already called ‘Sony’s Marvel Universe’, has been called the ‘Sony Pictures Universe of Marvel Characters’.

Even a long abbreviation was preferred:
It is wondering whether the long version of the Sony universe with the initials ‘SPUoMC’ can actually be used. If your name is shortened, it is far from being easily said like MCU or DCEU.

Last year, there was a disagreement between Sony and Marvel about Spider-Man movies and an agreement was reached with Sony especially as a result of the fans’ reactions. The reason for the dispute was that Sony wanted to renew the deal under the same conditions, but Marvel demanded a 50% share of profit. With the ultimate deal, it was decided that Marvel would get a 25% share of the profit, but it would also share the costs of the movie. In addition, Spider-Man will be featured in another movie of the Marvel Cinematic Universe.

Actor Tom Holland will continue to play the Spider-Man character in the Marvel Universe.

Meghan Markle is back in England!