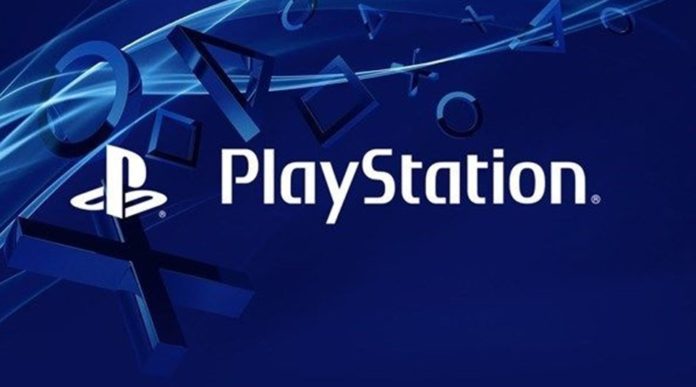 Sony Denies PS5 Release Date and Price Claims. PlayStation 5, released on December 4, 2020 on a Japanese blog, was denied by Sony through its owner Famitsu. Thus, the latest claim about Sony’s future plans was eliminated.

PlayStation is a series of video game consoles created and developed by Sony. Launched in Japan for the first time in 1994, the console has sold over 400 million units to date. Nowadays, the most anticipated news of the console, which has received much attention today, is the date when the PlayStation 5 will be released. In this regard, console fans waiting for a date, there is a lot of rumors on social media. The biggest example of this is the news shared on a Japanese blog.

Today, a Japanese blog called Gamers Gate reported that the release date of the PlayStation 5 was announced on 4 December 2020. The standard version of the console will be released for $ 600, the Pro version will be around $ 1,000 was said. This information began to spread rapidly on their website that Famitsu, the heat of the event immediately published a news.

Sony has denied allegations about the release date of the PlayStation 5: 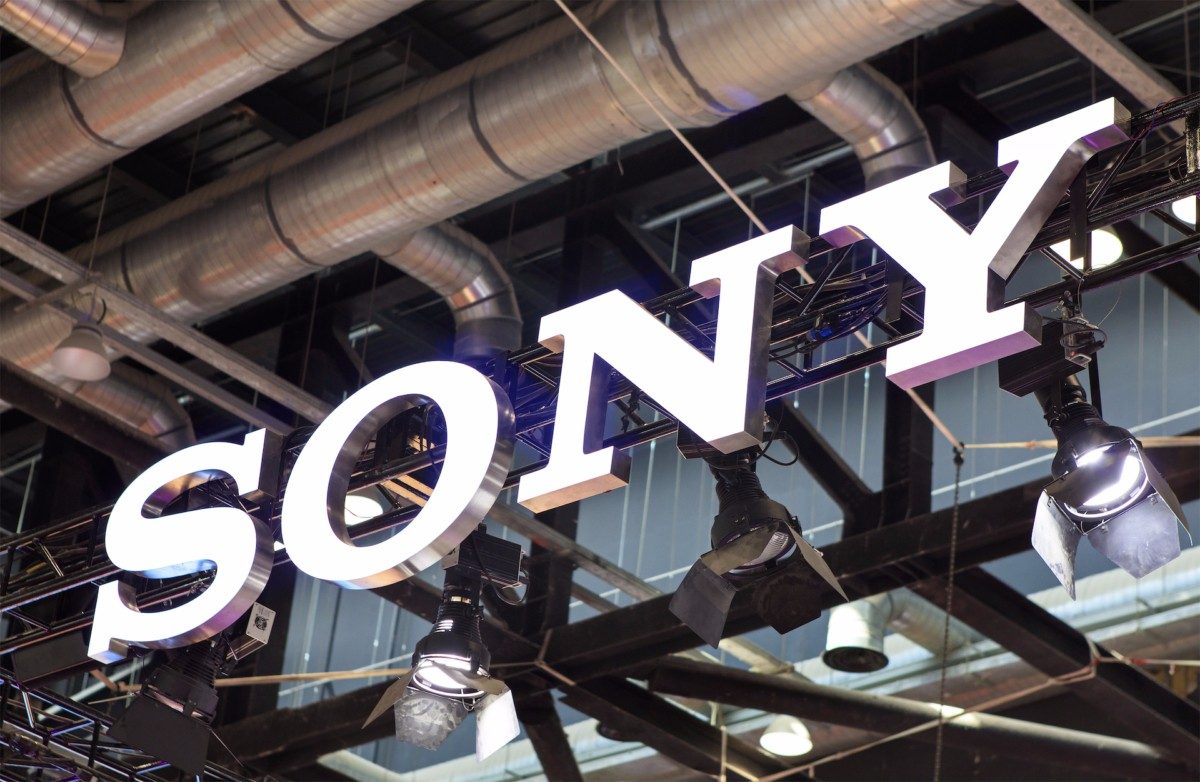 The news from Famitsu includes information about the wrong price and release date on the PlayStation 5. The crucial point of the event was the fact that Famitsu confirmed the inaccuracy of the information by communicating with Sony. 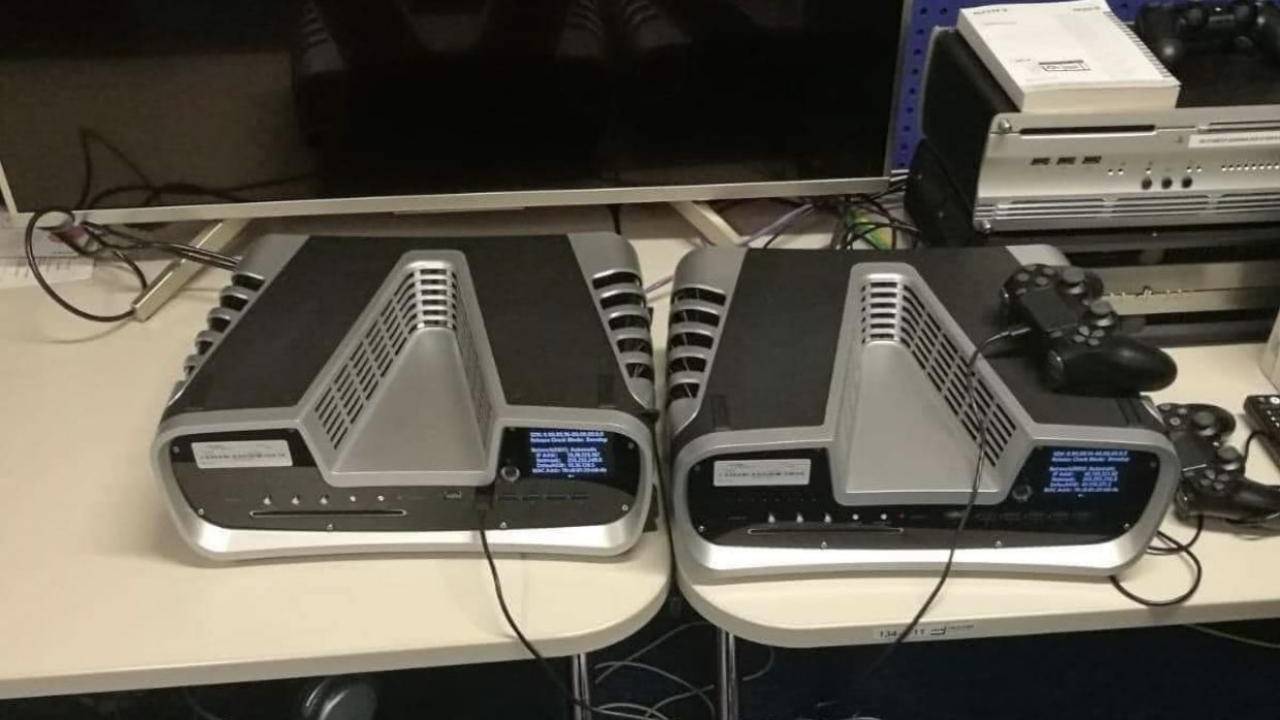 According to famous video game makers and players, the PlayStation 5 will be released in the summer of 2020, but Sony has no explanation for console design, price and release date. The only thing known about the PlayStation 5 is the developer kit that leaked photos on the market. In the coming days, we will see together whether new developments will take place.