Home Tech Sony Decides To Run Its Imaging and Mobile Business Through A New... 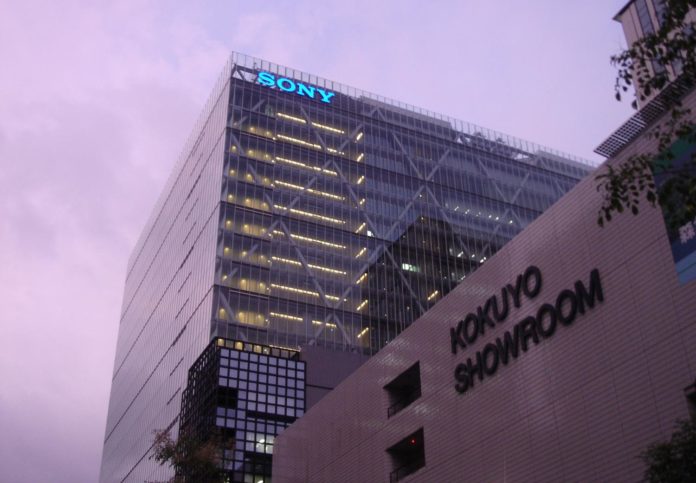 Japan-based technology company Sony has announced that it will transform the entire “Electronic Products and Solutions” (EP&S) segment into an intermediate company called “Sony Electronics Corporation”, including imaging and mobile business.

Sony made a radical decision. The Japan-based company has decided to carry out its work on imaging and mobile through the new company it will establish. The launch date of Sony Electronics Corporation is set for April 1.

In the statement made on the official website of the company regarding the change, Sony Electronics Corporation’s Electronic Products and Solutions (EP&S) segment (Imaging Products and Solutions, Home Entertainment and Voice and Mobile Communication) and related global sales and marketing, production, logistics, It has been reported that it will merge three businesses, including procurement and engineering.

New company decision from Sony:
“With the establishment of Sony Electronics Corporation, Sony will not only speed up the integrated work of EP&S businesses, but also aim to optimize its organizational structure, capabilities and business portfolio, further increase its competitiveness and create new business,” the statement said. The statement said.

Suggesting to transfer cash from the camera division to Sony Entertainment in 2013, Loeb asked Sony to split the image sensor business last year. Sony has so far resisted these demands. So much so that the company shared an 8-page letter on why the Technology and Entertainment division would be better under one roof.

It is not known exactly what effect this will have on Sony’s Imaging Department. In this way, restructuring is always occurring and usually has little or no effect on consumers. However, such a major structural change from one of the three largest camera manufacturers is noteworthy.

Office app for Windows 10 will get new features soon