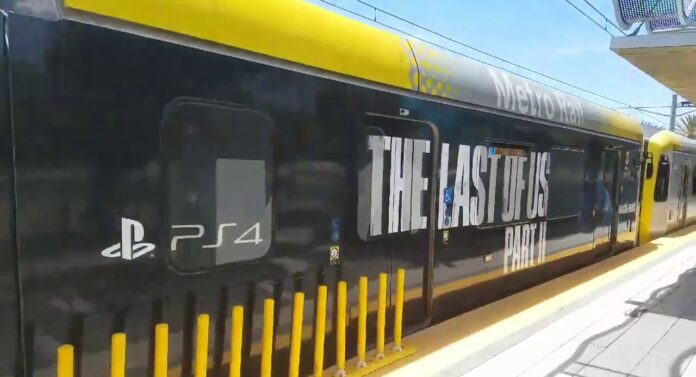 The release of The Last of Us Part II, which will be officially available to players on June 19, has been delayed a lot due to delays, although it was announced long ago. For those who still haven’t heard about the game that PS4 owners are eagerly waiting for, Sony seems to fill everywhere with The Last of Us Part II ads.