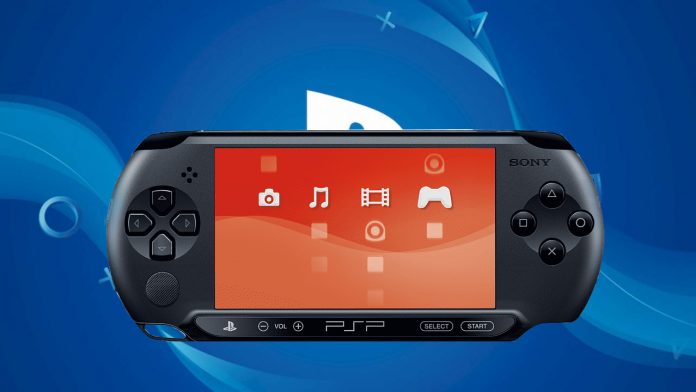 Sony is not ending digital gaming access for the PSP. The company abandoned its decision to close PS3 and PS Vita stores last April, and it was reminded that the digital game purchase period for PSP would end on July 2. This statement was interpreted as Sony pulling the plug on all PSP downloads. However, the statements seen on PlayStation’s US and UK sites indicate a different situation.

Sony PSP’s game store closed in 2016. However, it was possible to buy games for the portable console through the PS3 and PS Vita stores. The fact that these stores do not close means that the opportunity to buy games digitally for the PSP continues.

However, there will be some restrictions here. From July 6th, it will no longer be able to purchase games on the PSP. It will not be possible to make in-game purchases. In the news of Kotaku, it is stated that the first information on the subject appeared on the UK site of PlayStation on June 28.

While Sony retracted its decision to close PS3 and PS Vita stores, where PSP games can also be purchased, it admitted that this was a wrong step. It can be said that the continuation of digital library access, albeit with some restrictions, will make PSP owners happy.