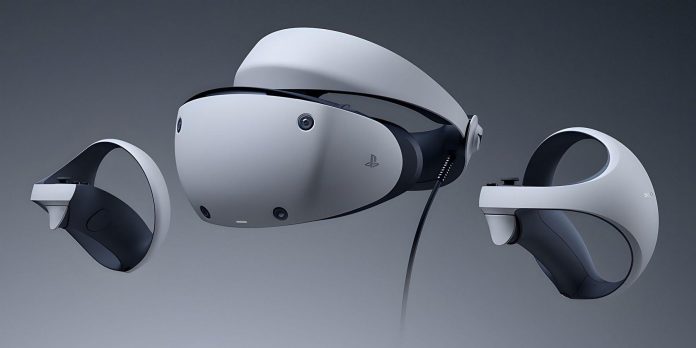 Fans of Sony’s PlayStation VR headset have been looking forward to the successor of the original PS VR2 device for a long time, although there is very little information about its release. The device received its initial announcement some time ago, and those who had the opportunity to try the original also want to try the new headset.

Fortunately, this anticipated game now has an end date, as the company has finally shared specific information about the gadget. Sony’s Instagram account recently posted an official announcement about the launch of the PS VR2, which states that the headset will be released sometime in early 2023.

Despite the fact that virtual reality has not yet entered mass games in a truly significant quality, PlayStation is constantly striving for a high-quality PS VR experience. The company confirmed this commitment when the PS VR2 was announced, calling the subsequent launch window a “strategic opportunity” for the PlayStation. Now that the release window has been announced on PlayStation’s official Instagram, it is likely that by the end of 2022 Sony will make significant efforts in the field of virtual reality to promote its headset.

Earlier this year, Sony unveiled the PS VR2 user interface, showing notable improvements over its immediate predecessor. For example, a completely new See-Through View will allow players to easily and reliably see their surroundings without removing the headset. Users can also use their PS VR2 Sense controllers to define the boundaries of their play area, which should be extremely useful for those players who may have space restrictions in their game rooms.

According to the technical characteristics, PS VR2 differs very favorably from PS VR. Users can count on improved rendering resolution and HDR features, as well as significantly fewer cables to worry about while playing. All of this will almost certainly combine to provide a much better gaming experience in many ways. At the same time, it goes without saying that it is the games that will make or break the new Sony headset.

While the new PS VR is expected to come with its own set of brand new virtual reality experiences, some classic PS VR games should also get updates for the PS VR2. Sony has been surprisingly secretive about the new headset’s launch window lineup, but it’s almost certain the company will showcase more of the PS VR2’s first-day game lineup in the coming weeks and months.

PlayStation VR2 will be released in early 2023.