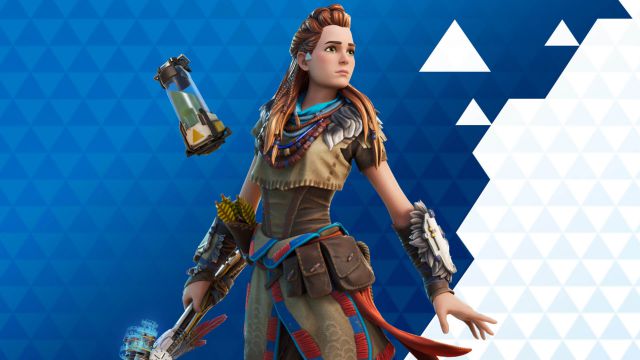 Sony: Leaked internal documents confirm that Epic Games pays compensation to Sony for enabling this feature.Cross-play was not on Sony’s agenda, but Fortnite managed to pave the way for other developers. Epic Games and Apple continue with their dispute in the Courts, which is why they have presented some internal documents. However, several of these papers have been leaked and published in the press. According to this information, Sony required payment of a royalty when the Epic title enabled cross-play on PlayStation 4.

During the months in which Sony denied crossplay to Fortnite, back in 2018, Epic Games asked the Japanese to allow it. “I can’t think of any scenario where Epic doesn’t get what it wants,” said Joe Kreiner, vice president of business development for the North American company. That possibility became clear “when Fortnite became the biggest PlayStation game.”

Kreiner then proposed that they announce the functionality together with Sony so that they would be “like the heroes”. They even offered to join PlayStation at E3 or add unique characters exclusive to PS Plus subscribers. “We are going to make this a great victory for all of us. Epic is not going to change its mind on the matter, so we are going to agree now, “Kreiner added.

At Sony, however, they did not see it with the same eyes. Gio Corsi, responsible for relationships with other developers at the time, scorned the idea of ​​crossplay: “As you already know, many companies are exploring that idea, but none of them have been able to explain why cross-platform play improves performance. PlayStation business. ”

In August 2019, there was a change in trend. Although the document does not reveal exactly how the issue was settled, a policy brief on cross-play uncovers how Sony monetizes this feature. According to the information, the company forces publishers to pay a royalty for implementing this functionality, based on the clauses they have established. With the income as a reference, if the resulting percentage is less than 0.85, the developer has to pay, while if it is higher, it should not.

Tim Sweeney, founder of Epic Games and CEO of the company, has confirmed that Sony is the only one that asks for money in exchange for crossplay. “In certain circumstances, Epic will have to pay additional income to Sony. If someone is playing mainly on PlayStation but paying on an iPhone this may generate compensation ”.