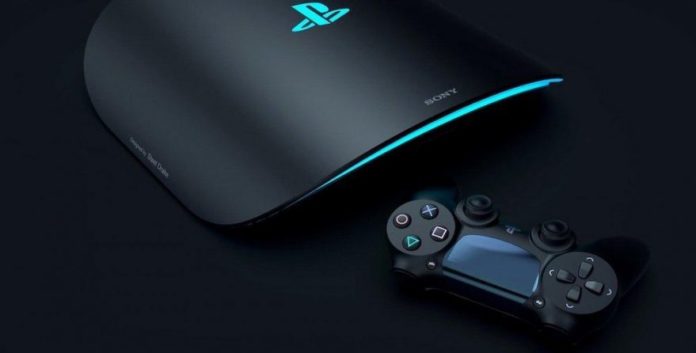 Sony has announced that it will close the PlayStation community pages and help forums by making a surprise decision. Players will use the company’s other communication channels instead of forums.

Console players have been using the PlayStation forums for years to share their opinions and reviews about the games and solve the problems they have experienced on the devices. However, the community of players will not be able to access the PlayStation forums as of February 27, 2020. Sony invites anyone who wants to get support or interact with the community to use the company’s other communication channels.

Users around the world can now share with the community only through accounts on PS Blog and social media. The reason behind Sony’s decision to permanently close the official PlayStation forums is still unknown.