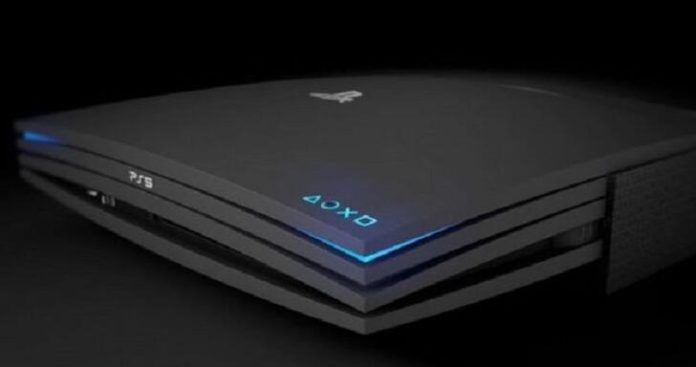 At the annual Destination PlayStation event, Sony gives partners the chance to see the company’s annual plans. At this year’s event, the Japanese company can introduce PlayStation 5 to its business partners behind closed doors.

Sony introduced the PlayStation 4 at a special event called “PlayStation Meeting” in New York. Similarly this year, the company is expected to host an event showing the features and games of the next generation console before launching the PlayStation 5.

Although the console manufacturer has not yet made an official statement, there is evidence that a new event is coming. Journalist Mike Futter confirmed Sony will show PS5 at its annual Destination PlayStation event. Destination PlayStation is a closed-door meeting where Sony announces plans for publishers, distributors and business partners.

According to Futter, the event, scheduled for February, will be directed by a “big distributor” instead of Sony this year. Sony announced that it will not participate in the E3 event again this year, and we can assume a special PlayStation event as the reason for this decision. There is also a widespread rumor that Sony will organize another PlayStation Meeting event before the PAX East and the Game Developers Conference to promote PS5.

Destination PlayStation doesn’t seem to be a big event. It is a question of why Sony will not present its next generation console to its partners. However, more information will soon emerge.

On February 31, 2013, Sony announced that it would be organizing a PlayStation event in February, which unveiled its new game console, PlayStation 4. It wouldn’t be surprising if the company showed the PlayStation 5 with a similar move.

Venom: Let There be Carnage has entered October fast!

iOS 15: The Future Of iPhones!