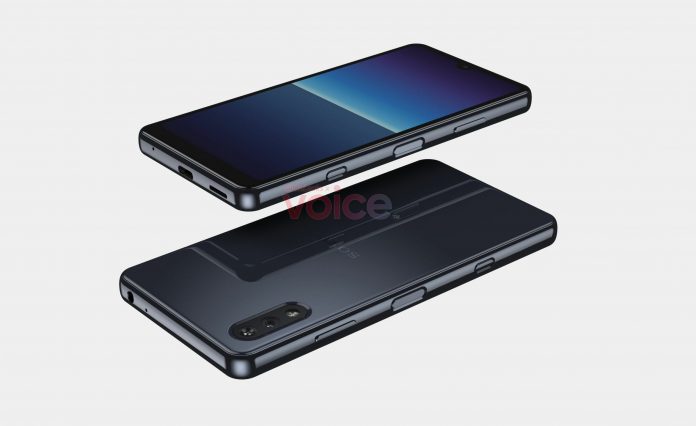 Sony, which produced compact high-end smartphones in the past, is reviving the series that has not released new models since 2018. New members will join the Xperia Compact series.

In the past years, Sony has actually managed to achieve a successful performance with the Xperia Compact series. Yet since 2018, no new phones have joined the series. This long silence is now coming to an end.

Sharing information and predictions within the industry, Steve Hemmerstoffer shared the design visuals of the Xperia Compact series, which will compete with the iPhone 12 mini in the new era. Hemmerstoffer has previously made similar discoveries for the Galaxy S21 and 2020 Xperia flagships.

The dimensions of the new smartphone will be only 140 x 68.9 x 8.9 mm. This means that we will see a much smaller smartphone compared to many modern flagships. Still, it measures larger than both the previous Xperia XZ2 Compact and the iPhone 12 mini.

To make a smaller smartphone, Sony’s choice will probably be a 5.5-inch notched and thin bezel display. When we look at the thickness of the phone, it seems that we are facing a strong representative of the middle class rather than a flagship.

The 8-megapixel selfie camera is located in the notch at the top of the screen. At the back is a system consisting of two cameras. Of these, the main camera will be 13 megapixels. The features of the other sensor are not disclosed. There will also be a flash light on the camera module.

When we look at the design visuals, we see that the design lines of the Xperia 1 II and Xperia 5 are also carried to this model. Naturally, there is a fingerprint reader, volume buttons and a photo button on the side of the phone.

In addition, the phone has a 3.5mm headphone jack, USB-C jack and a pair of speakers at the bottom. There is no information about the other features of the phone and the charging speed. Xperia 1 III Compact stands out as the possible name of the new model.