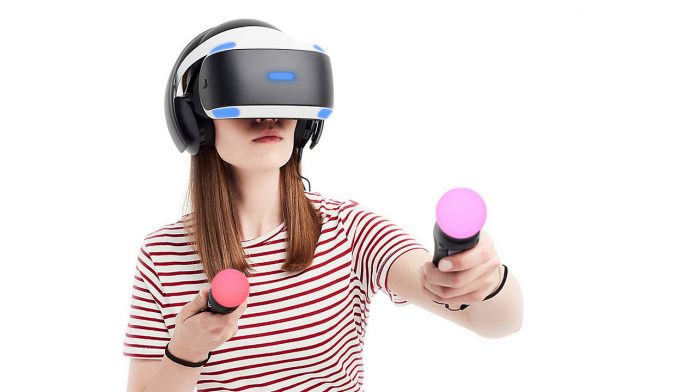 Saying that the event will include new news about PlayStation Studios and games to be released during and after the holiday season, Sony may release a system software update for PS5, which is in the beta process. With the update, M.2 SSD support, some interface improvements for the PS5 panel, and 3D audio support for the internal TV speakers will come.

Sony’s new PlayStation VR headset will not be featured at the event, although a promise has been made that the future of the PS5 will be showcased. The new generation PSVR, which has high-resolution OLED screens and offers a 110-degree viewing angle, can be connected to the PS5 with a single cable.

While Sony has promised to showcase “great PS5 games from developers small and large”, the event is also expected to showcase new content from Horizon Forbidden West, which was recently delayed to February 18, 2022. Sony may also include details about the new update and Deathloop’s gameplay that will come to GTA V at its new event.