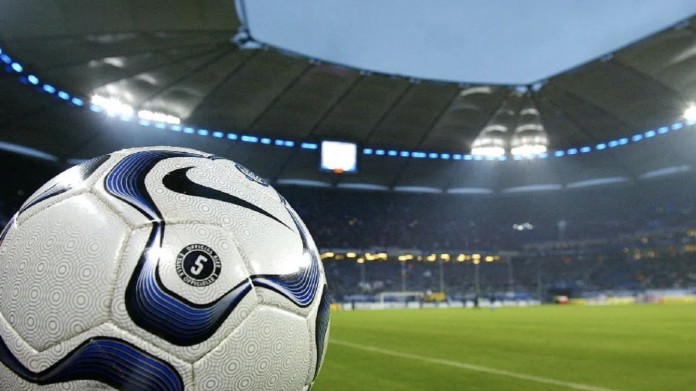 At the Sony Technology Day event, it introduced its technologies to the press, which will be offered to users in the new period.

Sony introduced some new technologies that it will make available in the new period with the Sony Technology Day event. Among the new generation technologies introduced under the name of ‘technology inspiring emotions’, EPTS and Data Visualization Technology, which will facilitate the analysis of football matches, draw attention.

Sony will make a difference with SkeleTRACK technology 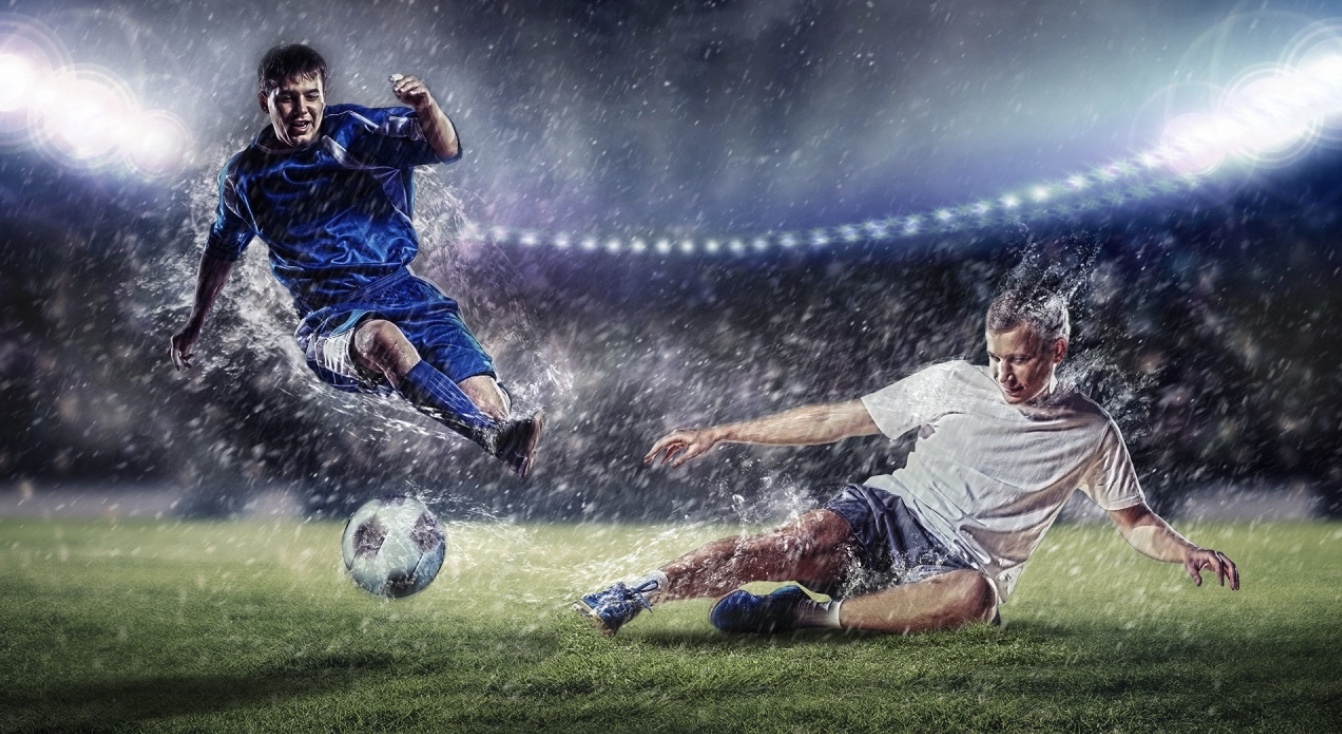 Sony reports that this system is millimetrically accurate and analyzes even the stance of the players on the field, with zero errors. Sony Group and Hawk-Eye will contribute to the future of this technology not only for sports but also for various entertainment industries.

Other announcements made at the event

At the opening of the event, Sony stated that it will come up with a more creative vision with a solid technology foundation in the new era. Stating that Sony aims to provide services that will fill the world with emotion in the future, Toru Katsumoto stated that Sony has more innovative ideas in the field of innovation than ever before.

With the new generation technology called Virtual Production, live-action videos and computer graphics (CG) will be synthesized in real time. It is said that this technology, which is presented with Venice 2, a digital cinema camera equipped with an 8.6K image sensor, will be marketed to famous companies in the cinema industry.

Innovation in robot technology with Manipulator

With this new technology announced by Sony, robotic hands adjust the force appropriately and can hold objects without dropping them. In addition, artificial intelligence and advanced sensing technology will be used with Manpulator. With the use of this technology, robots that can perform much more precise operations than ever before will be developed.

With this new generation technology, which has yet to be brought to the prototype stage by Sony, natural disasters and environmental problems that may occur anywhere in the world can be detected in advance. With this technology, which has soil moisture sensors that can measure moisture content, unexpected changes on the earth can be noticed beforehand by using artificial intelligence.