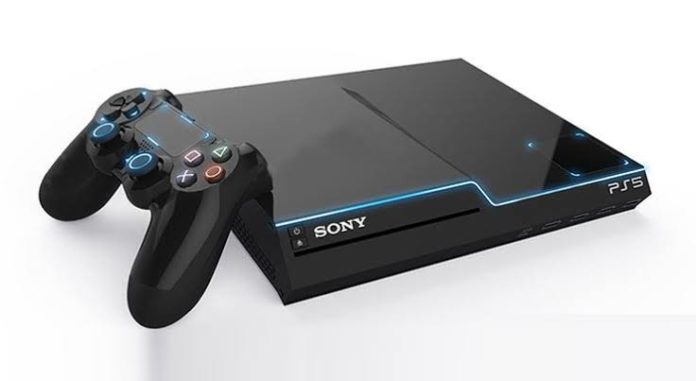 PlayStation, the best-selling game console series of all time, gets its fifth member. Sony has finally announced the release of the expected PlayStation 5 for years. Waiting will be more difficult now because the PlayStation 5 comes with many new features we’re not used to.

One of the cornerstones of the gaming world, PlayStation’s new model will be on the shelves in the last quarter of 2020, according to Sony’s flash statement today. Sony Entertainment CEO Jim Ryan, who announced the release date in an official blog post, also provided other exciting details.

Saying that PS5 is an important step for the next generation PlayStation models, Ryan has made it clear that they will further enhance the gaming experience with a touch of feeling. Because the PlayStation 5 will come with the new DualShock game handles were said to be touch screen and buttons. Now it’s final.

PlayStation 5 will feature haptic technology to enhance the realism of games: 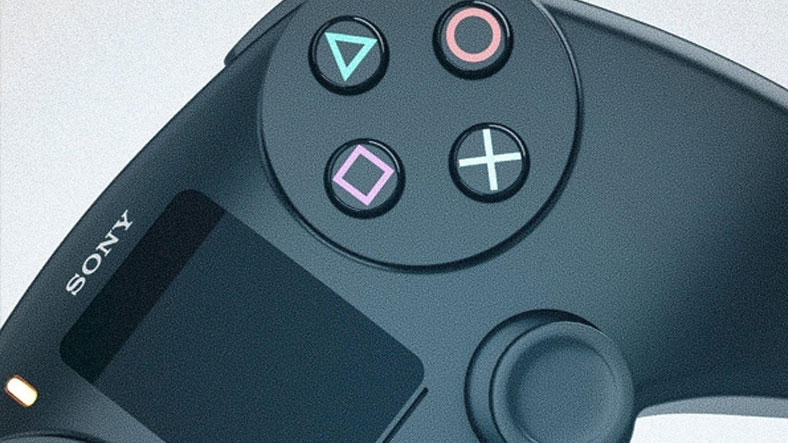 The haptic systems, the new focus of the technology world, will also be available on PlayStation 5. The haptic touch iPhone, which we know as a touch-oriented system in the iPhone series, actually replaced 3D Touch. Thanks to the haptic sensors, it was possible to get different responses depending on the duration and intensity of touching the screen.

Haptic systems can also be used for different notifications based on their interaction level. In PlayStation 5, these systems will bring the “shake” experience to a more realistic dimension when you hit the wall during a race and you double-fight in a football. While driving, the difference between the asphalt floor and the rugged ground will be possible to understand the reaction of the arm.

Players will not receive feedback with only a shaking arm at risky moments for a more realistic experience. The touch commands they give to the screen and the arm, the changes that these commands create in the game and the experience that these changes give the player, will be felt more thanks to the haptic system.

Forget L2 and R2, we’ll actually have to do the moves we want to make in the game: 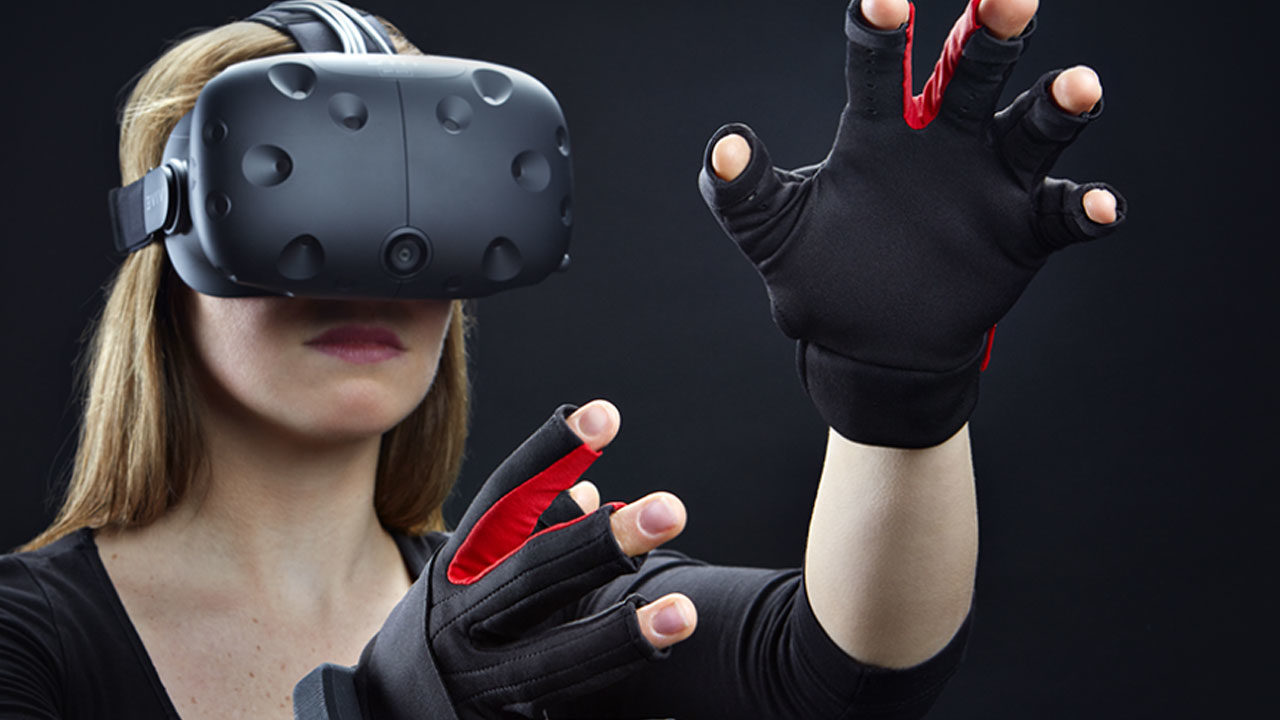 Sony has worked on programmable trigger buttons for the PlayStation 5. Buttons such as L2 and R2 in the new game arms, will be replaced by the next generation of sensors. These sensors will be programmable by gaming companies.

Sony Entertainment CEO said in a statement, this control system has been delivered to game companies and they are waiting for the first examples, he said. The PlayStation 5 will be on the shelves in the last quarter of 2020 with all the innovations. We look forward to your enthusiasm and enthusiasm. Soon, we’ll have a file story that answers all your questions about PlayStation 5.