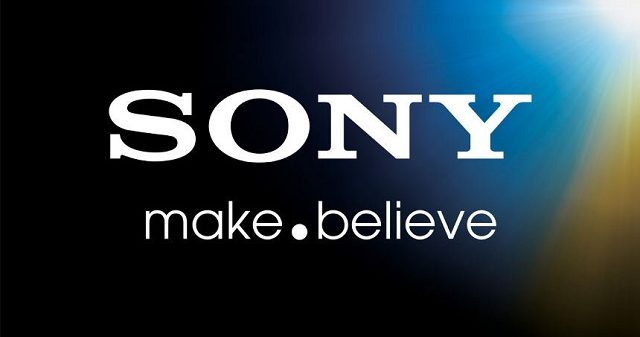 Japanese technology giant Sony has announced that it will not attend the Mobile World Congress (MWC) 2020, which will be held in Barcelona from February 24-27, due to the new type of corona virus epidemic spreading from Wuhan, China.

The Mobile World Congress (MWC), the world’s largest mobile industry fair, will pass this year in a dull weather than ever. Because many technology giants will bypass MWC 2020 due to the corona virus outbreak that has killed more than 900 people so far. Now, Sony has joined among these companies.

In the statement made by the Japanese giant, “We gave up attending the MWC 2020 fair in Barcelona, ​​Spain, because we attach great importance to the safety and health of our customers, partners and employees”.

GSMA, which is the organizer of the MWC fair, says that it has additional health personnel and takes many measures to reduce the risks caused by the epidemic. However, many companies decided not to participate in the event in order not to risk the health of their employees, despite the assurances offered by GSMA. Meanwhile, Samsung has announced that it will join MWC 2020, albeit with a limited number of employees.

The new type of corona virus, which first appeared in late December, has infected more than 40 thousand people to date, causing 910 people to die. The epidemic, which spread to 28 countries, killed 96 people in China mainland only on Sunday.

Fortnite-like events are coming to Call of Duty: Warzone