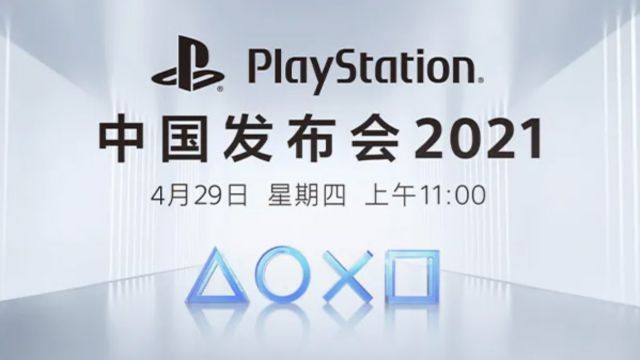 Sony: The company presents an event dedicated to the Chinese market under the so-called PlayStation China Hero Project. A new game called Lost Soul Aside is expected. Sony Interactive Entertainment Shanghai will hold the so-called PlayStation China Press Conference 2021 on April 29 at 5:00 a.m. peninsular time in Spain. The event, which can be followed from platforms such as Weibo, Bilibili, Douyu.com, Huya.com, Douyin (Tik-Tok) and Kuaishou, will be focused on the Chinese market and will address titles from developers from the Asian giant.

PlayStation China Hero Project, a subdivision destined to promote and support the PlayStation brand in China as well as video games developed in that territory, has given the information without much further details; However, from Gematsu they anticipate that Lost Soul Aside may be one of the great protagonists.

Lost Soul Aside, a mix between Ninja Gaiden and Final Fantasy XV

We are facing a frantic beat ’em up of action at full speed that we already saw back in the PlayStation Experience of 2017. At the time, the announcement was received with open arms by the then PlayStation 4 community. Knowing that Ulti Zero Games, the studio in charge of development (where Tencent has a 10% stake), is posting suggestive messages about the event on Weibo, we may see new gameplay of the title along with its release date and a presumable version for PlayStation 5 .

Its playability is powerfully reminiscent of that of Ninja Gaiden, on which it is inspired. Although last year 2020 the studio hoped to be able to launch the game before the end of the year, COVID-19 disrupted its plans and caused everything to be postponed until an unknown time in the future. Another inspiration for the project is Final Fantasy XV, the latest major installment in the Square Enix saga.

The coincidental fact that PlayStation 5 is going to go on sale in China sometime in the second half of 2021 is not trivial. PlayStation China Press Conference 2021 is postulated as the perfect setting to show the catalog of launch games of the console in an emerging market like China. Lost Soul Aside aims to be one of the great protagonists due to its international repercussion.

The Blacklist: The 3 Biggest Actors Who Left the NBC Show

Rise of the Ronin needs to be separated from Ghost of...