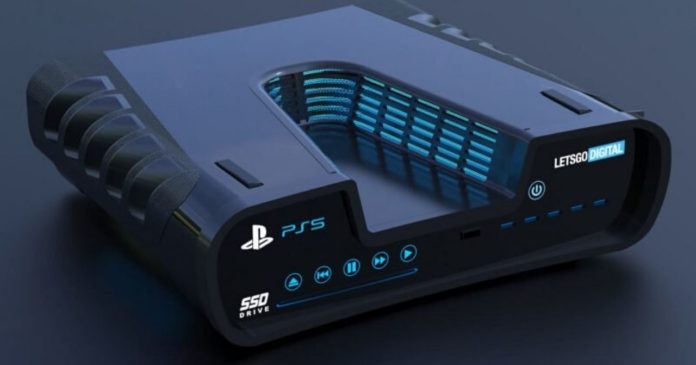 Japanese technology giant Sony made a statement on YouTube about the new generation console PlayStation 5 after the fairs started to be canceled one by one.

Engineer Mark Cerny, one of Sony’s leading names, was the first person to speak at the conference. Speaking of the history of PlayStation, Cerny also mentioned the changes that happened in PlayStation 4 and later.

Cerny said that they started to act according to three new basic principles with PlayStation 4 and expressed that they balance evolution and revolution. However, the engineer said that they are constantly adding new features and said that the process of getting used to the new console will be faster.

Sony says it’s listening to its developers
In the statement made by the company, he explained that the existing memory units were changed first. The SSD was switched from HDDs on PlayStation 4. It is stated that the new GPUs will be much faster and more powerful as expected. In addition, special equipment was used for sound.

PS5 will be much faster than the previous generation. The main reason for choosing SSD is not speed, but to give game makers freedom. Thus, players will be able to move more comfortably. The patches will come down faster. It will come with 16GB of GDDR6 RAM. Games and broadcasts will be 100 times faster.

With PS5, the data transmission speed will reach 5GB / second. A process that takes seconds can be done in milliseconds on the new console. There will be no loading time or loading screen in the games. More free designs will be possible. Patch downloads will be eliminated while more games are available on disk and SSD. The device will also support external disks.

PlayStation 5 will be backward compatible
AMD’s RDNA 2-based processors were personalized for PlayStation 5. These processors are not only stronger but also much more efficient and economical in terms of power consumption. Cerny says that it is a success for Sony to be at the same level with the top processors that came out at that time.

On the new console, PS4 and PS4 Pro games will be included in legacy mode, while PS5 games will run native. It was already known that there would be Ray Tracing support on the console, but the scope of use was unknown. This feature will be used not only for global lighting, but also for shading, sound and reflection purposes.

The new PlayStation 5 looks not only a game console, but a home entertainment system. As a result, great importance has been given to the audio technologies in the device. Sony will make it possible to use hundreds of different special sounds simultaneously. The new device, which will not be left for that much, will use Tempest 3D, which is a 3D sound technology. This means, for example, that if a car passes by your right in the game, the sound will also pass by your right.

Microsoft to Post An Update to Launch War Against Google