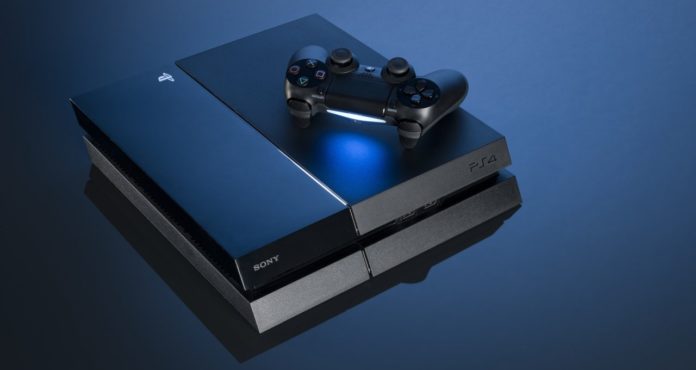 Sony, one of the most successful brands in the game console world, announced the number of games sold since the release of PlayStation 4 today. More than 1 billion PlayStation 4 games have been sold since 2013, according to the company.

Sony announced in its statement that the total sales of January 31, 2020 were 1 billion 181 million. These sales figures include retail sales and sales via PlayStation Store. Downloadable content and add-ons are not included in these numbers.

The success of PlayStation 4:
Sony Interactive Entertainment announces cumulatively, i.e., overlapping sales on both the hardware and software side at the end of each year. Sony announced in the announcement earlier this month that PlayStation 4 sold 106 million units worldwide.

Japanese tech giant Sony has released a special PlayStation 4 version for the 500 million PlayStation sold since the first PlayStation release in August of last year. The console department of the company completed a quarter century last year and celebrated its 25th anniversary.