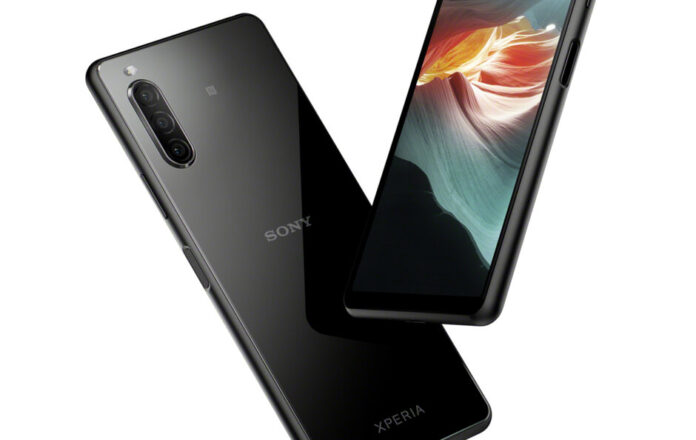 Sony does not want to give up the sector, even though it has not reached the desired point on its smartphones and continues to work in this context. As part of these efforts, the company introduced the new mid-range phone Xperia 10 II to consumers at an event that it held about 2 months ago.

According to Sony’s comments, this phone was powered by the Snapdragon 665 processor, supporting it with 4 GB of RAM and 128 GB of storage. The phone also had a 6-inch FHD + OLED display, and 8 MP on the front and a 12 MP, 8 MP and 8 MP triple camera setup on the back. Now, the price of this smartphone in the European markets has become clear.

According to the statements made by Sony, the Xperia 10 II is available for sale in Europe for 369 euro. The phone, which can be purchased under the pre-order system for now, is able to attract the attention of consumers with its lower price than expected. Sony has also shared some photos that showcase the camera performance of its new smartphone.

Xperia 10 II, Sony’s new mid-range phone, has an average camera hardware. Therefore, expecting a very high performance from these cameras is not the right approach. The images that Sony has shared for the Xperia 10 II are also a clear indication of this situation. If you wish, let’s take a closer look at an example of a shared camera for the Xperia 10 II.

The Great Gatsby: Creator of Vikings to adapt