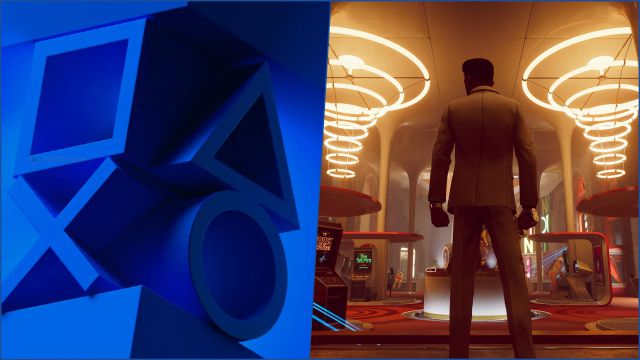 Sony: A new State of Play will be held on July 8. We will see extended Deathloop material for PS5 and other titles from external studios. PlayStation announces a new episode of State of Play, expected for next Thursday, July 8 at 23:00 CEST. The company will hold a presentation of around 30 minutes in which Deathloop will be the protagonist. In addition, news is expected focused on other titles of external studies. Nor will the indie presence be lacking.

Without God of War and Horizon Forbidden West

From the beginning they calm expectations: this State of Play will not show any news about the next God of War, Horizon Foribidden West or about the new generation of PlayStation VR. However, they urge us to stay tuned “throughout the summer” to find out what’s new.

Regarding the new work from Arkane Studios, we know that he will share “an extended gameplay” in which Cole, the protagonist, will make his way through Blackreef using his weapons repertoire and supernatural abilities. This edition can be followed on the official PlayStation channels hosted on platforms such as Twitch and YouTube.

After not having attended E3 2021, PlayStation will celebrate the first State of Play after the framework of the fair. Before this June, we must go back to May to see the latest presentation, dedicated exclusively to Horizon Forbidden West. In it we could see the first playable glimpse of Aloy’s new adventure in real time, which, as we repeat again, will not be present at the State of Play on July 8.

A few weeks before they did the same with Ratchet & Clank: A Dimension Apart. To see the last global State of Play we must go back to the month of February, in which the undisputed protagonist was Final Fantasy VII Remake Intergrade, the improved edition for PS5 of the success of Square Enix and its content expansion. I will accompany him with games like Crash Bandicoot 4: It’s About Time, Returnal, Deathloop and Sifu, among others.