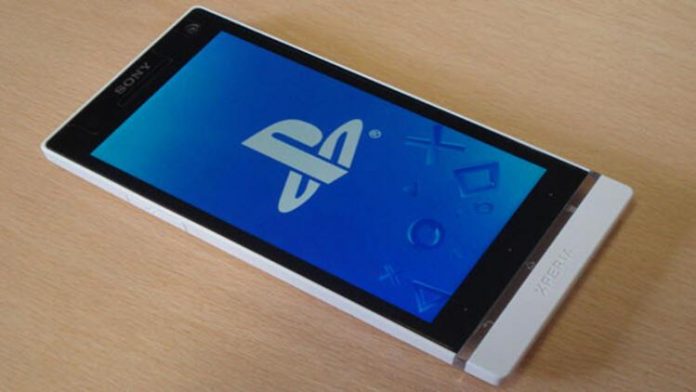 In the past months, we have heard that Sony will bring some of its games to mobile platforms. Sony, which does not want to miss the mobile game train like every game company, has not made a statement about which productions these games will come from and when they will come. However, a promising statement came from an authoritative name recently.

Sony Interactive Entertainment CEO Jim Ryan announced in his statements that new mobile games will come from new Sony productions. Ryan noted that these games will come “much sooner than we expected,” reducing the question marks in the minds of the players a bit.

Sony Interactive Entertainment CEO Jim Ryan talked about Sony’s plans for mobile platforms and the reasons for these plans in a recent interview. Saying that one of the reasons is the success of Sony’s new big games, Ryan said, “It would be bad to limit this pleasure to only the PlayStation community.”

The CEO, who did not give much information about the details of the work, explained that a few names are currently being worked on and that we will see the fruits of the work soon. In earlier statements on the subject, it was mentioned that these mobile games would be adaptations of the most popular and newest PlayStation productions. Some of the games in question are expected to arrive in app stores before the end of this year. However, it is not clear which games will come and when exactly they will be released.