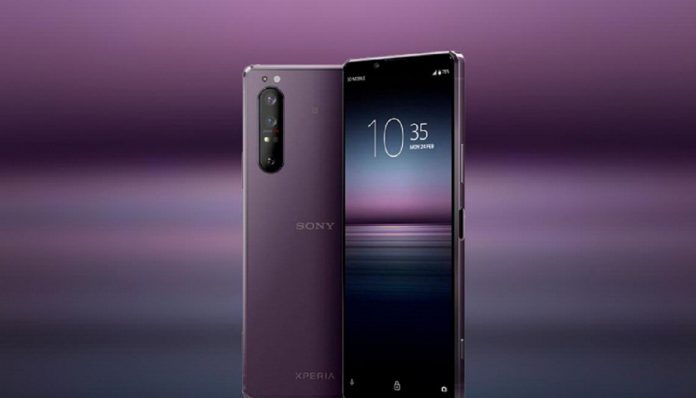 The event, which the company will organize will start on April 14, In addition, the launch, where new products will be introduced, will be made online within the scope of coronavirus measures.

What to expect from Xperia 1 III and 10 III?

The company did not reveal which products it will promote at the event. However, some sources claim that the highly anticipated Xperia 1 III and 10 III models will be introduced at this event. Another expected Xperia 5 III is stated to come by the end of the year.

There have been a lot of leaks about the Xperia 1 III to date. According to these leaks, the device is expected to come with a 6.5-inch 4K Cinema Wide 4K HDR OLED display. In addition, it is stated that the phone will be equipped with a metal frame and will have a glass back panel.

According to other claims, the Xperia 1 III will come with a ZEISS T coated lens on the camera side. It is also stated that the device, which is expected to be equipped with a triple rear camera, will have periscope lens and 3D iTOF sensors.

Another phone to be introduced on April 14 is expected to be Xperia 10 III. According to the rumors about the phone, the device will be positioned in the middle segment and will support 5G. In addition, the smartphone is expected to be powered by the Snapdragon 690 chipset. In addition to the processor, the device will come with a 6-inch screen and 8.4 mm thick bezel.

On the camera side, it is claimed that on the back of the phone, there will be 12 Megapixel main and 8 Megapixel Ultra wide angle lens. On the front, there can be an 8 Megapixel selfie camera.