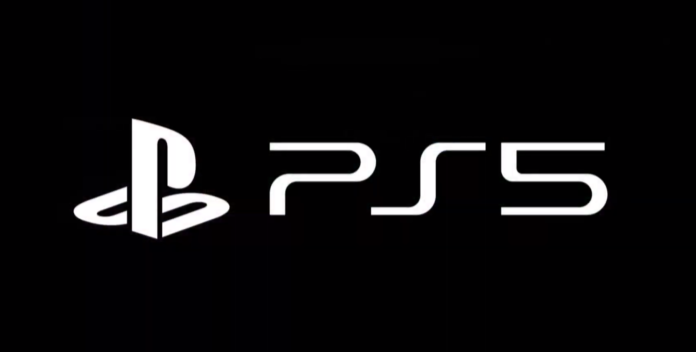 Japan-based technology giant Sony’s upcoming new game console PlayStation 5, gamers do not fall on the agenda. At CES 2020, the world’s largest consumer electronics fair, gamers want to learn something new about the PlayStation 5 and even see the PlayStation 5 itself, if possible.

Jim Ryan, CEO of Sony Interactive Entertainment and PlayStation’s number one name, performed at the CES 2020 events and first introduced the official logo of PlayStation 5 to consumers. Bringing his sentences to the features of PlayStation 5, Ryan did not make a new statement, but once again stated some of the certain features that PlayStation 5 will have. 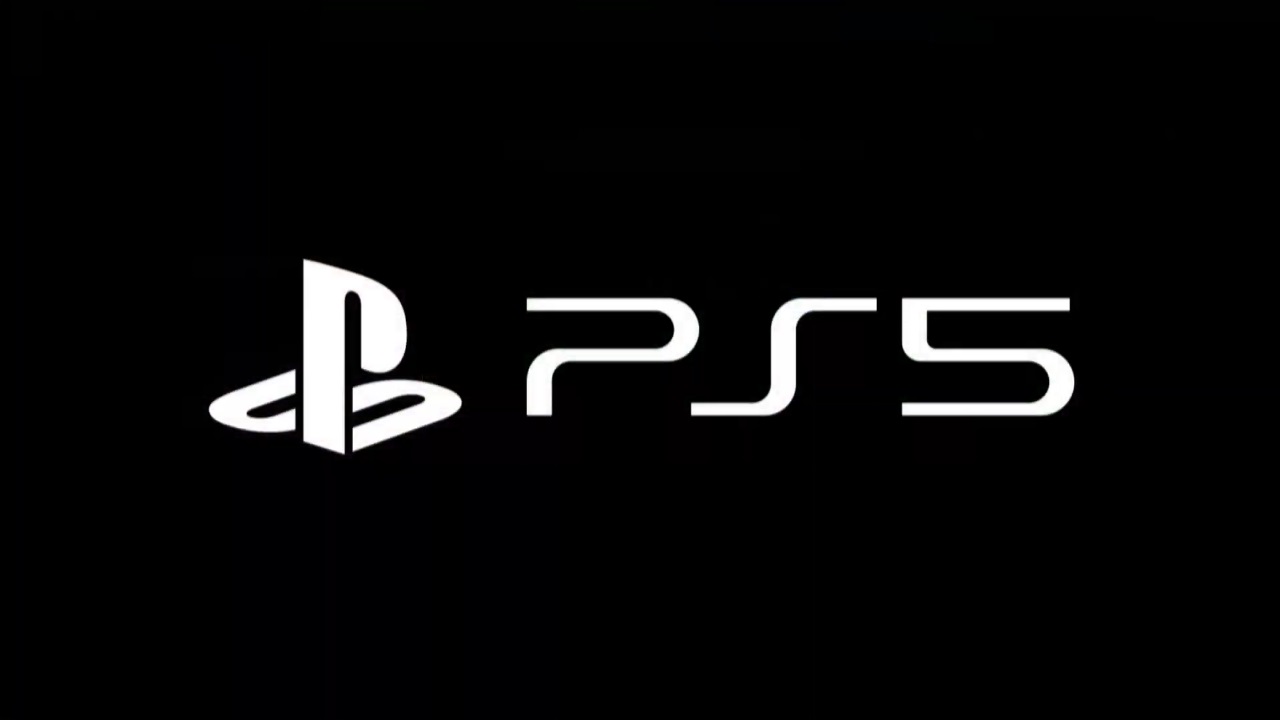 Here are the final features of PlayStation 5 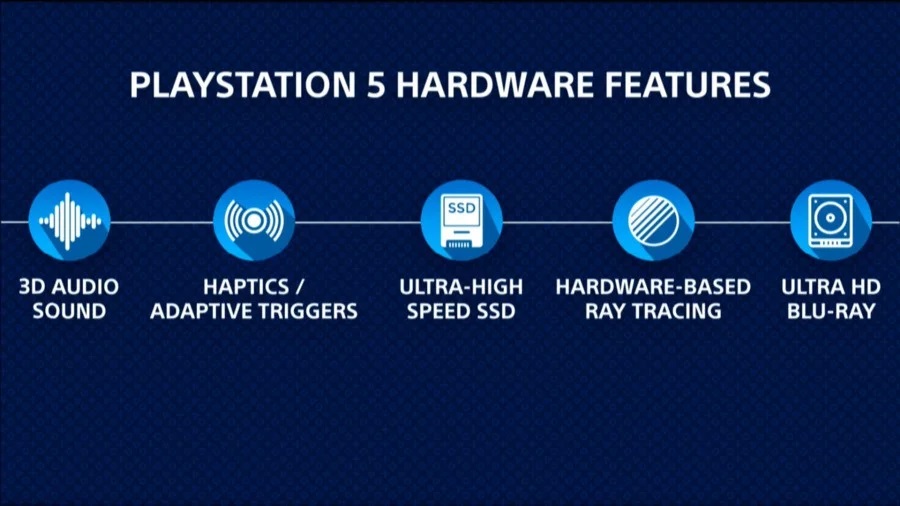 3D sound: Gamers will feel like they are in the game with the 3D sound technology that the PlayStation 5 has. Sounds will be transmitted deeply to gamers.
Tactile and adaptive trigger: Game controllers are of great importance for a better experience. PlayStation 5 promises to give players a very good feeling.
Ultra-fast SSD: SSD memory has become one of the most important hardware innovations of recent years. PlayStation 5’s ultra-fast SSDs will dramatically shorten game load times.
Hardware-based beam tracking: With PlayStation 5, gamers will have a better visual experience. Because PlayStation 5 will come with hardware-based beam tracking, which improves in-game visuals.
Ultra HD Blu-Ray support: PlayStation 5 is a device that seriously cares about graphics. PlayStation 5, which will support Ultra HD Blu-Ray disc, will give gamers a unique experience.

Competition of giants is heating up in the graphics card