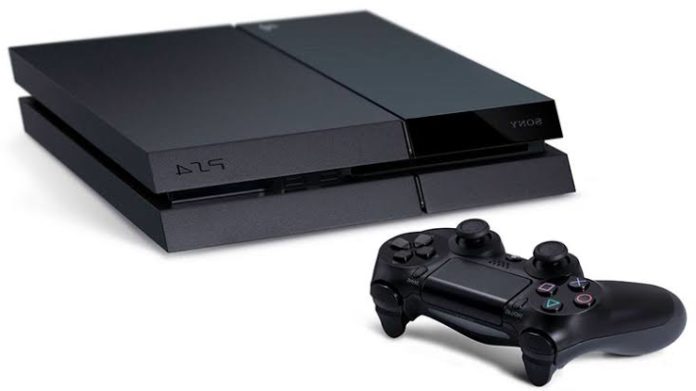 The Japanese gaming giant Sony announced that the PlayStation 4 will no longer have Facebook support. In other words, users will no longer be able to share screenshots or videos on their Facebook accounts.
There will be those who know; The PlayStation 4’s controller features a highly functional button that allows users to share their videos and images directly with social media platforms. But after today, that button may not be as functional as before. Sony announced that Facebook integration on PlayStation 4 is officially over.
PlayStation’s official support account on Twitter said that starting October 7, Facebook’s sharing and finding friends will not be supported on the PS4 platform. 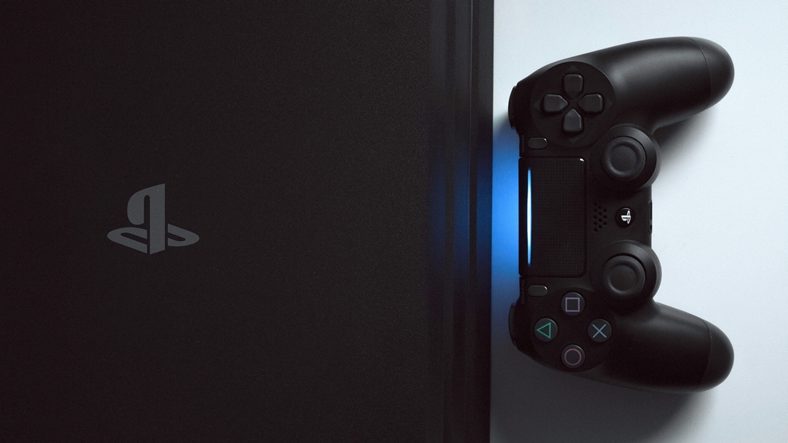 In short, users will no longer be able to link their Facebook accounts to their PlayStation accounts. This means that they cannot share friend lists across platforms. In addition, pictures imported from Facebook will be lost.

People using PlayStation accounts integrated with Facebook accounts need to select a new profile picture. As of yesterday, the company began to send a message to users, öner We recommend that you choose a new picture to let your friends on PlayStation recognize you.