With the launch of the PlayStation 5 ever closer, Sony decided to break its silence and took the month of October to reveal the main news of its new console. Games like God of War and Final Fantasy VII Remake have received updates in preparation for the PS5’s backwards compatibility, while Marvel’s Spider-Man: Miles Morales, one of the main launch titles, received unprecedented gameplay this week with lots of new information.

Now, the Japanese giant has announced a very curious partnership for its PlayStation. Through the brand’s official blog, Sony revealed to have closed a “strategic creative partnership” with rapper Travis Scott, a declared fan of the company’s console. A video was also published, showing people who worked on the development of the PlayStation 5, in addition to the singer himself experimenting with the device.

“I’m really looking forward to being able to show you all that Cactus Jack has been working together with Sony and the PlayStation team. Most importantly, I’m very excited to see how PlayStation fans and families will react, and I can’t wait to play some games with everyone soon! “said Travis Scott, commenting on the new venture.

No details about what is being prepared have been revealed, but the video provides some interesting information. The first and most obvious, declared by the singer himself, is the involvement of his brand of personalized products Cactus Jack. In addition, a close-up is given to the sneaker worn by one of Sony’s engineers, a Nike SB Dunk Low that features the PlayStation logo, something not yet available on the market. It is thus possible that this is the first fruit of the partnership. 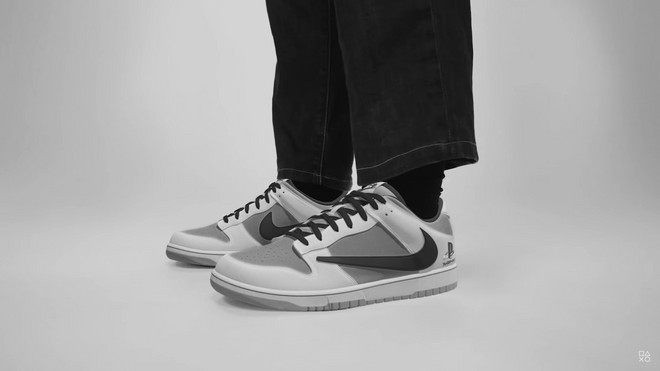 Another possibility, but that is just speculation, is the production of special faceplates for the PS5. This week we saw the start of sales of unofficial custom sides for the console, and the idea of ​​seeing an official version with the Cactus Jack brand is not absurd. In any case, we can only wait for more information, which should not take long to appear.

The Mystery Behind The Strange Outfits of BTS at The Airport