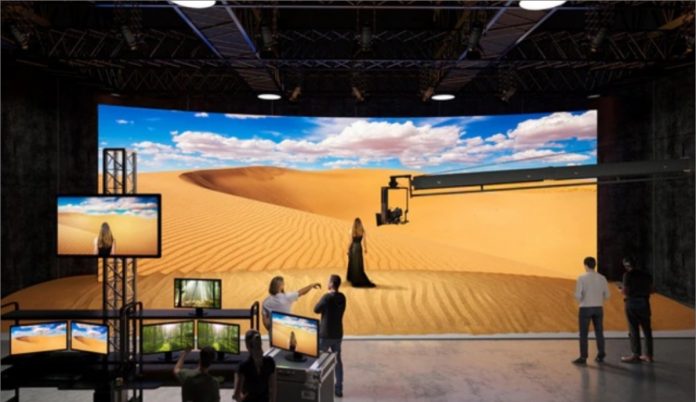 The Crystal LED display, which was shared with the public for the first time by Sony in 2012, looked assertive and wonderful compared to the technology of the period. However, the LED screen produced by Sony at that time was not competitive with Samsung’s OLED panel. Sony has since returned to CES with Crystal LED panels similar to Samsung’s MicroLEDs, and introduced its new technology as a way to create wall-sized displays piece by piece.

Sony’s target is studios and showrooms

Crystal LED, developed for professional use, was positioned in two different series as C and B. Crystal LED, developed with Sony Pictures as a studio background without reflecting with the B series, aims to serve lobbies or showrooms with the C series. Crystal LED with 1.000.000: 1 high contrast and 1.800 cd / m2 brightness also includes HDR support. In addition, the LED panel can play 120 fps and 3D video sources.

There is no clear value on the pricing side of Sony yet However, considering the huge 4K screen Sony brought to CES to play PS4 in 2019, the new Crystal LED is thought to cost about $ 800,000.

Crystal LED stands out with its ultra-thin LED elements mounted separately for each color for high contrast values. However, in order for this technology to find more use, it needs to be made realistic for a more home theater setup.