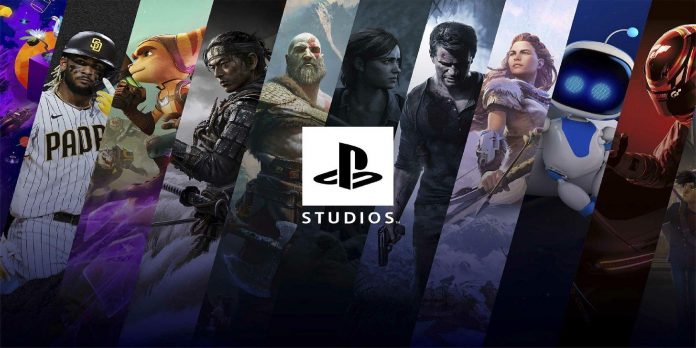 There was a time when, to get the first PlayStation game, a gamer had to own a Sony console. Now it seems that this idea is gradually coming to naught, as more and more PlayStation exclusives are transferred to the PC, expanding the list of equipment on which you can play games created by the blue brand. Marvel’s Spider-Man is the latest PlayStation exclusive to be unveiled on PC, and soon The Last of Us: Part 1 will also be available for mouse and keyboard users.

However, it seems that Sony doesn’t want to stop at just transferring their old games to the PC. Last year, gamers suggested that Sony could take over the mobile games market, as a patent for a new PlayStation mobile controller was discovered. Now Sony has announced its new division PlayStation Studios Mobile, which will focus on creating games for portable devices. In addition, it became known that the German developer Savage Game Studios was acquired by Sony as part of this new division.

Savage Game Studios is a relatively new developer company founded back in 2020. However, it seems that PlayStation has high hopes for the studio, as it will reportedly be working on a new AAA action game. In addition, Savage Game Studios has several experienced developers, co-founded by experienced video game creators who previously worked at Rovio, Zynga and Insomniac. The studio itself, as you might guess from its name, is focused on creating action games that also have a narrative experience.

As for the upcoming AAA action, while PlayStation has not given fans many details, but, according to the head of PlayStation Studios Hermen Hulst, the game will be released live. Hulst didn’t give anything like an estimated release date, but said he was “excited about what [Savage Game Studios] will be able to do.” For those who are concerned that Sony is abandoning its development for consoles in order to create more mobile games, Hulst said a few words of consolation. “Our efforts going beyond consoles in no way detract from our commitment to the PlayStation community,” Hulst said, and then reiterated PlayStation’s commitment to making more single—player features.

It looks like PlayStation definitely has some exciting single-player releases planned for 2022 and 2023 in the foreseeable future, including God of War: Ragnarok and Marvel’s Spider-Man 2. In addition, Sony has a number of other single-player franchises. It can build on other releases, including The Horizon and The Last of Us games, if Naughty Dog creates another entry in this series. It seems that the growth of PlayStation in mobile games will not threaten the release of console releases. In any case, new interesting games may appear from PlayStation Studios Mobile, including, according to rumors, a separate Destiny mobile game.