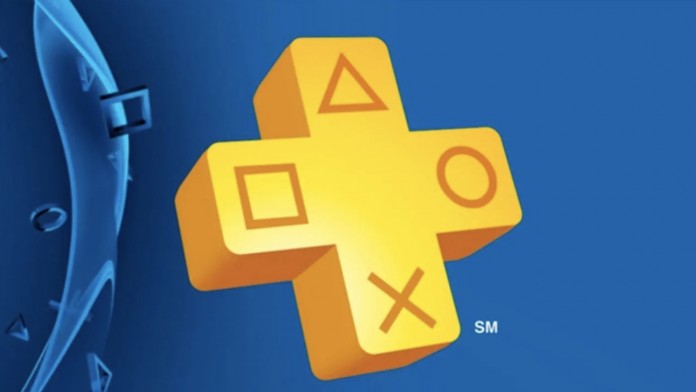 PSN Plus games, which have somehow been leaked in the past months, have been accidentally leaked by Sony this time.

Gift games that monthly services such as Xbox Game Pass and PlayStation Plus will give each new month are eagerly awaited. Although Microsoft announced these games a while ago, the Sony front generally chooses to be secretive. However, this time, the leak came from Sony itself, and the December 2021 games were unintentionally announced.

Sony hasn’t been able to prevent PlayStation Plus games from leaking in advance for about three months. A user named BillBil-Kun from the DeaLabs forums has been announcing all the games that will be given for PlayStation Plus for about 3 months 2-3 weeks in advance. The user, who is said to be a Sony PlayStation employee who did not reveal his name, was not mistaken this month either. The predictions of BilliBil-Kun coincided with the games leaked by Sony. 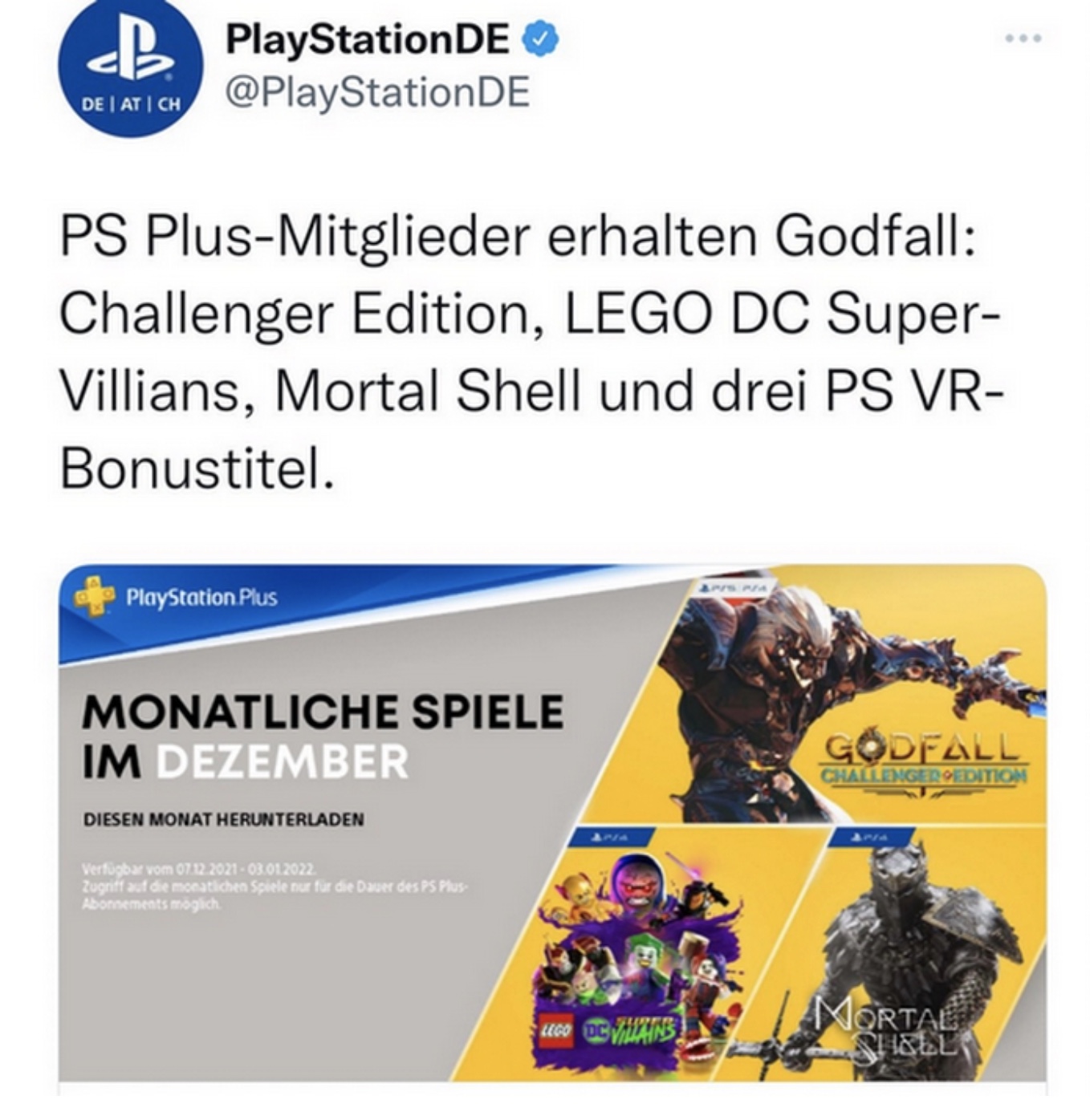 Sony, which could not prevent the leak of PlayStation Plus games, was the victim of its own units this time. PlayStation Germany’s official Twitter account suddenly posted a tweet announcing the PSN Plus games of December, before it was time to announce. Realizing that the tweet was sent early, the authorities immediately removed this announcement, but this is how the games appeared. The games that will be given this month are Godfall Challenger Edition (PS5 | PS4), Mortal Shell (PS4) and LEGO DC Super-Villains (PS4).

LEGO DC Super-Villains, one of the Lego-themed action/adventure games, was released for PS4, Nintendo Switch, Xbox One and PC in 2018. Developed by TT Games, the well-known producer of LEGO games, the game is considered one of the best productions in the LEGO universe. The production’s MetaCritic average is currently 79/100.

Godfall, which was released as one of the first-party games of PlayStation 5 in November of last year, was also offered to PS4 players in August 2021. The production, developed by CounterPlay Games, the producer of the action game Duelyst, received mediocre grades. The OpenCritic average of the game is currently 60/100.

Mortal Shell, which is welcomed by those who love souls-like games, has become one of the PS4 games of this month. The production, which was released for PS4, Xbox One and PC in August, met with PS5 and Xbox Series X|S players with the Enhanced Edition, the Remastered version, in March this year. The game was also given free to Xbox Game Pass subscribers this month.

So, what do you think about the leaking of the games by Sony? Did you like the games that will be given? Do not forget to share your views with us in the comments section.

Apple is Making a new HomePod, But It’s Not a sequel...