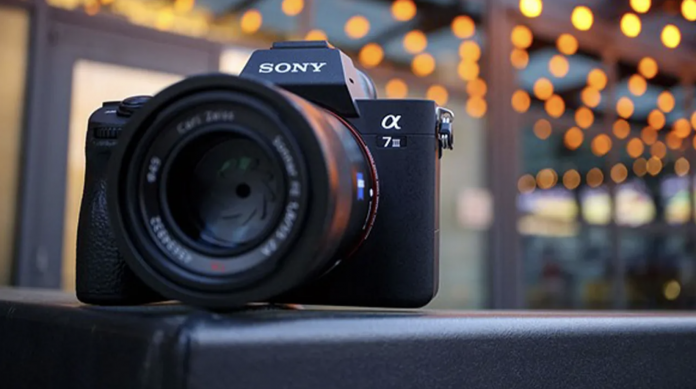 Sony may introduce the A7 IV camera by the end of 2021. Here are the features of the model, which is expected to come after 4 years.

When Sony introduced the A7 III in 2018, it was highly appreciated by many professional photographers. Due to the high-end features it offers for its price, it has taken its place as a price performance product among the flagship devices. Therefore, the expectations for the A7 IV, which is expected to be introduced soon, are quite high.

What innovations does the SonyA7 IV need to bring with it to create a similar effect to the A7 III model? According to the leaks, we have brought together all the information about its features and expected release date for you.

Expected features for Sony A7 IV

It’s been 3 and a half years since the Sony A7 III was introduced. Despite its 2 thousand dollar price, it has managed to make a name for itself thanks to the innovative features it brings. Of course, the new upcoming A7 IV model is not expected to rival the top of the market. However, if he manages to shake off popular brands like Canon and Nikon, as he did in 2018, there is no doubt that he will have a solid place in the market. 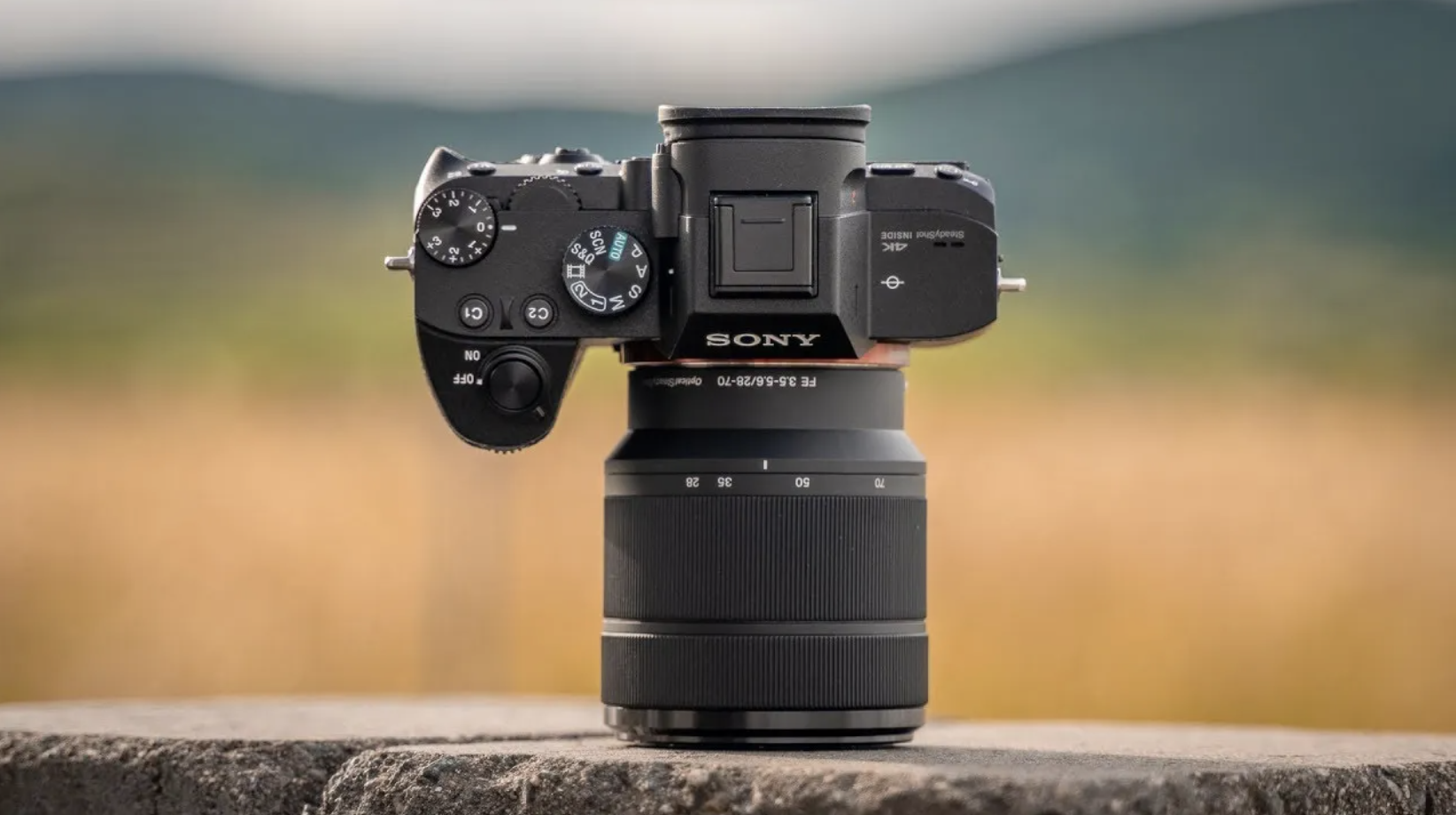 In the past 4 years, brands such as Canon and Nikon have also managed to increase their influence among the companies that have a say in the production of high-end devices. On the other hand, Sony has always managed to offer users one step ahead, as it develops not only the camera but also its accessories.

When it comes to this price band, one expects really good features. The specific market area, especially in this range, appeals to many people, from amateur photographers who want to buy a good camera to those who have moved to professionalism. Or if you don’t need the quality brought by the upper segment, but you need the features, devices like the Sony A7 III were able to offer you exactly what you were looking for. We hope that the model that replaces its predecessor will meet the expectations.

The Sony A7 IV is now expected to bring this family to 4K 60fps video standards. In fact, the arrival of this feature was expected with the A7R IV model. However, it seems unlikely that a new R model will arrive until 2022. If this device is released by the end of 2021, as expected, it may be able to stay one step ahead of its competitors. 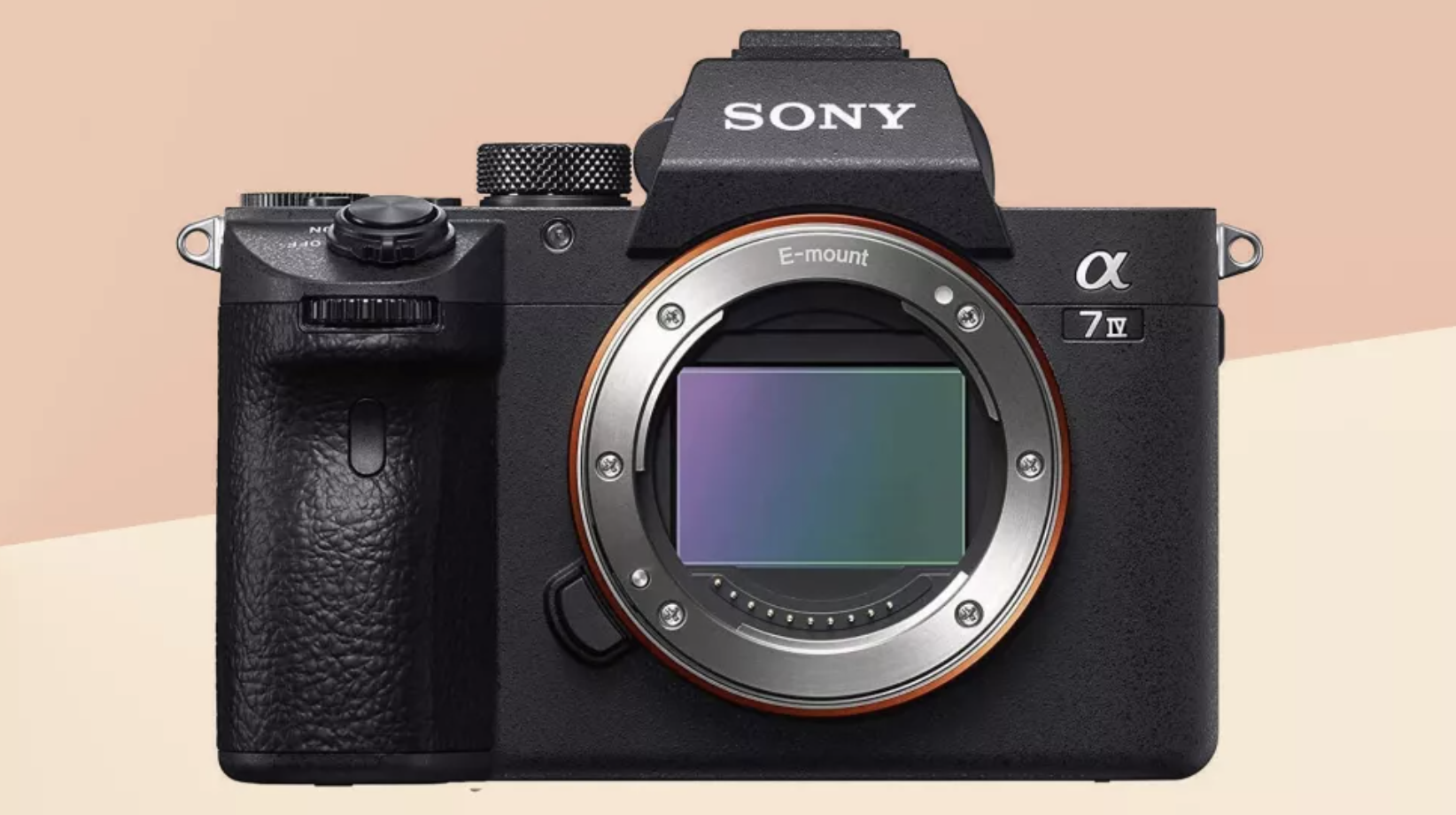 Another important issue in video mode is stabilization. Sony is not expected to use technology such as OIS on this device. However, thanks to artificial intelligence systems, EIS support can be offered. In other words, it can be ensured that the image remains stable by clipping it from the frame in the video. There is debate among many photographers on this subject. Because there are those who prefer an uncropped wide-angle video rather than a good EIS support. 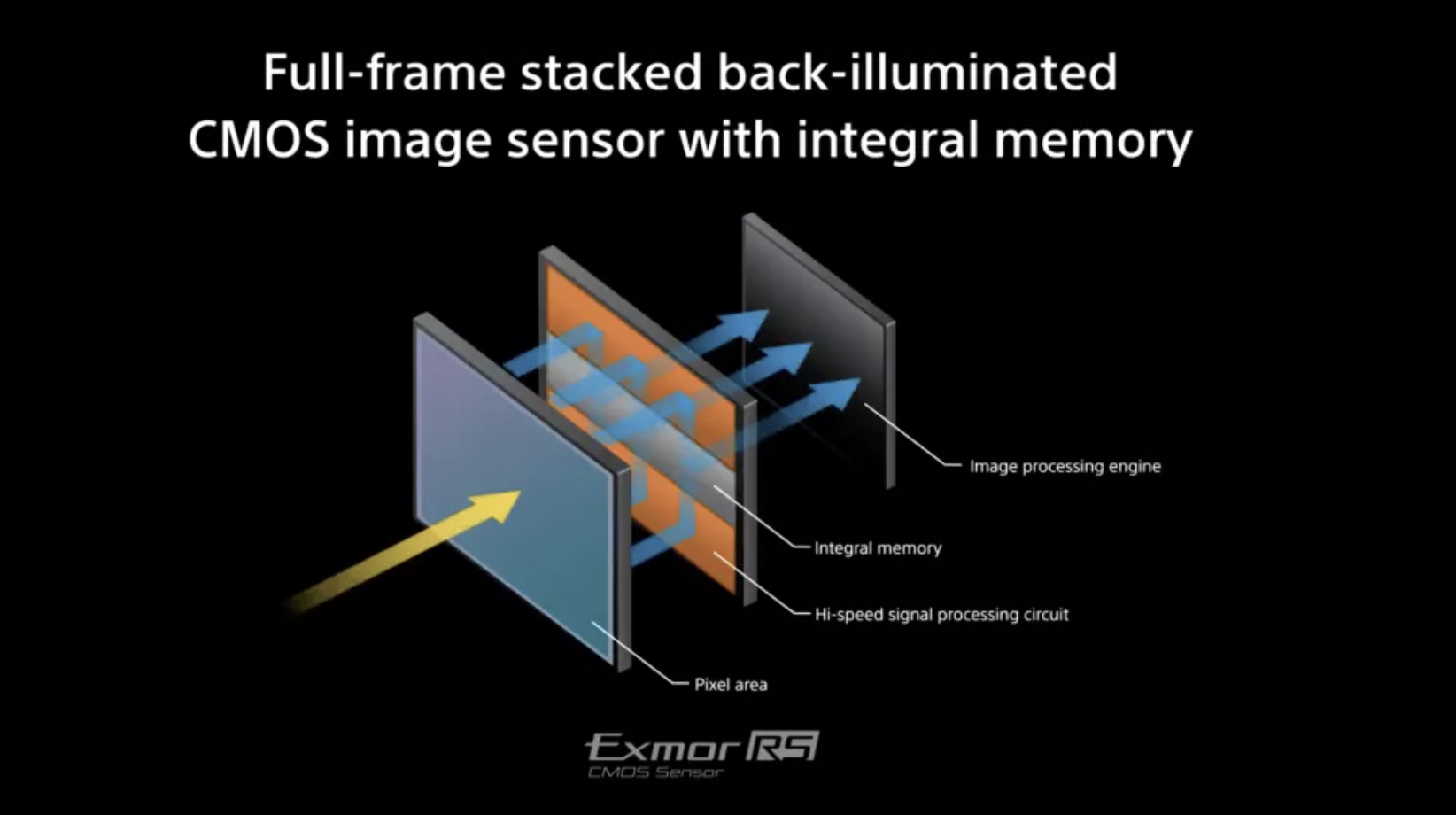 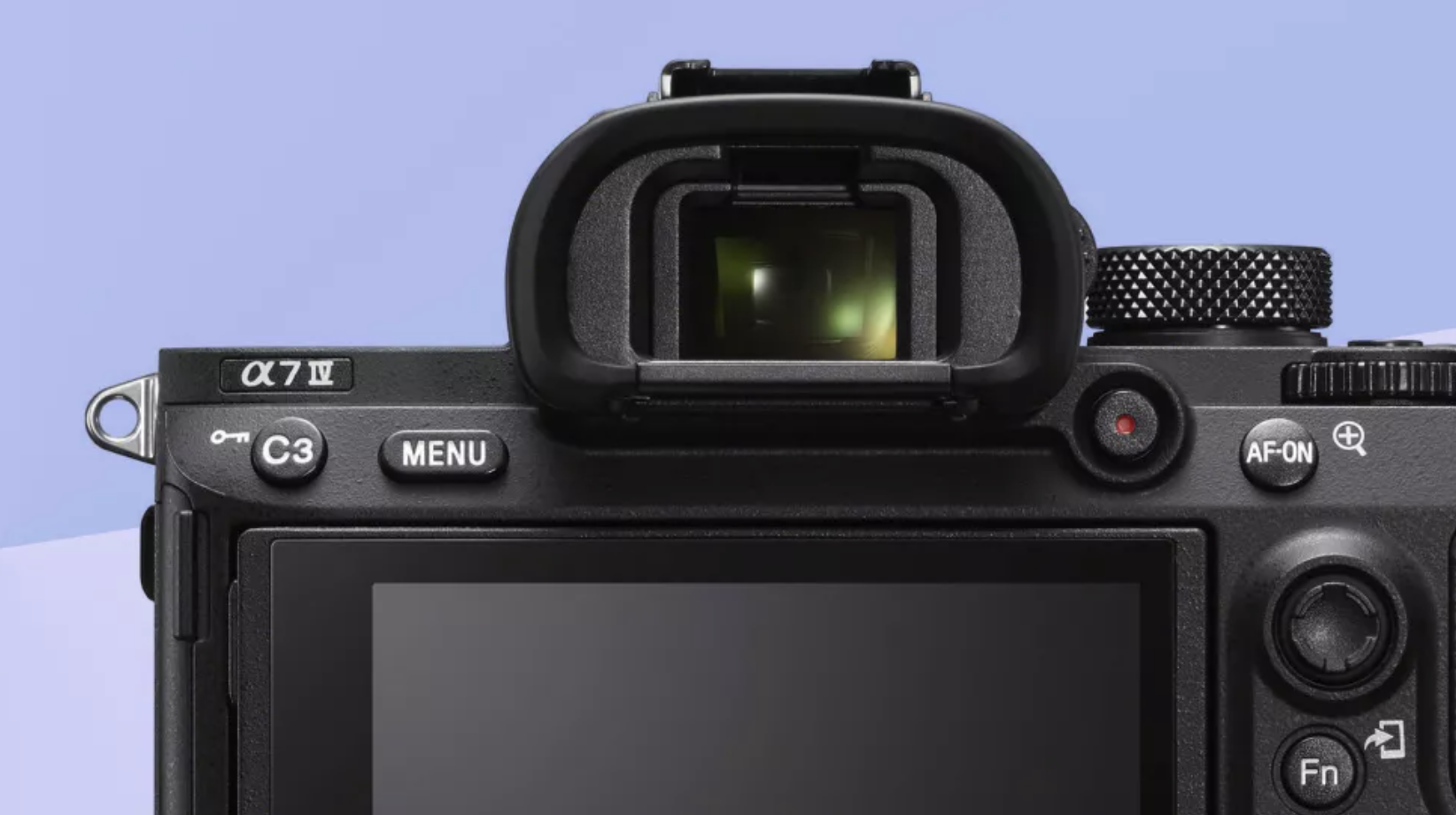 According to some sources, Sony chose its own production IMX 554 as the sensor for the A7 IV in 2019. This sensor, which allows shooting up to 30.65 Megapixel resolution and 36.6 frames, is not new in the market. Considering that the A7 III can shoot at up to 10 frames per second, that is half the sensor readout rate of 19.2 frames. It would be a huge improvement.

The Sony A7 IV may come with an electronic viewfinder with 3.69 million dots. Even if it’s not as high quality as the 5.76 million dot panel found on the A7 R, it will still manage to outperform its 2.3 million dot predecessor. Sony is expected to come with new full-screen or borderless display technology. However, an LCD screen can be used to prevent price increases. 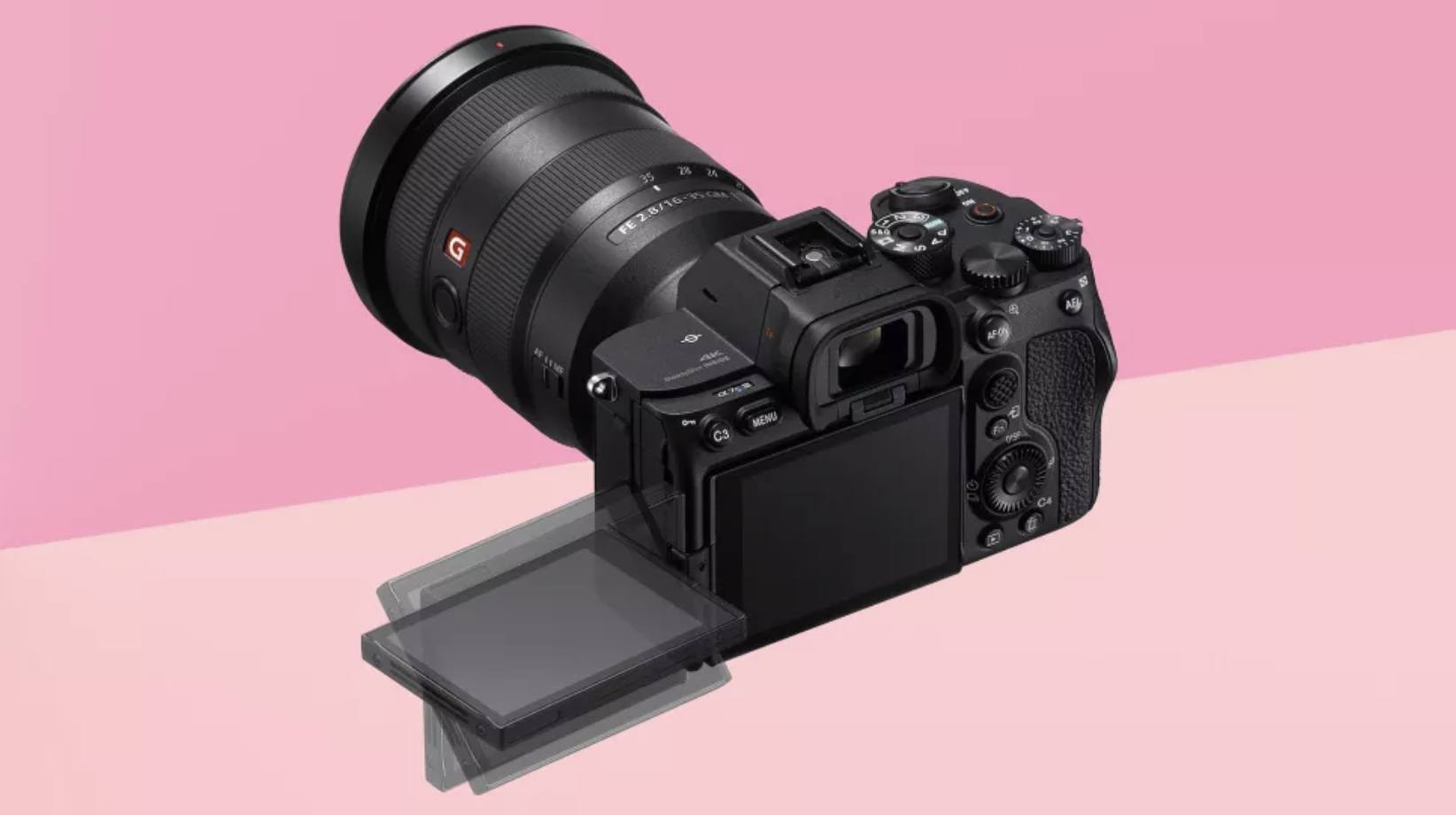 Another important issue, focus, is ranked 1st in the order of importance by many users. For those who want to capture the moment, the time the camera is ready to shoot is very important. The most important factor here is the automatic focusing, not manual. Sony may also bring to this device the focusing system we saw in the A7S III and A1 models. 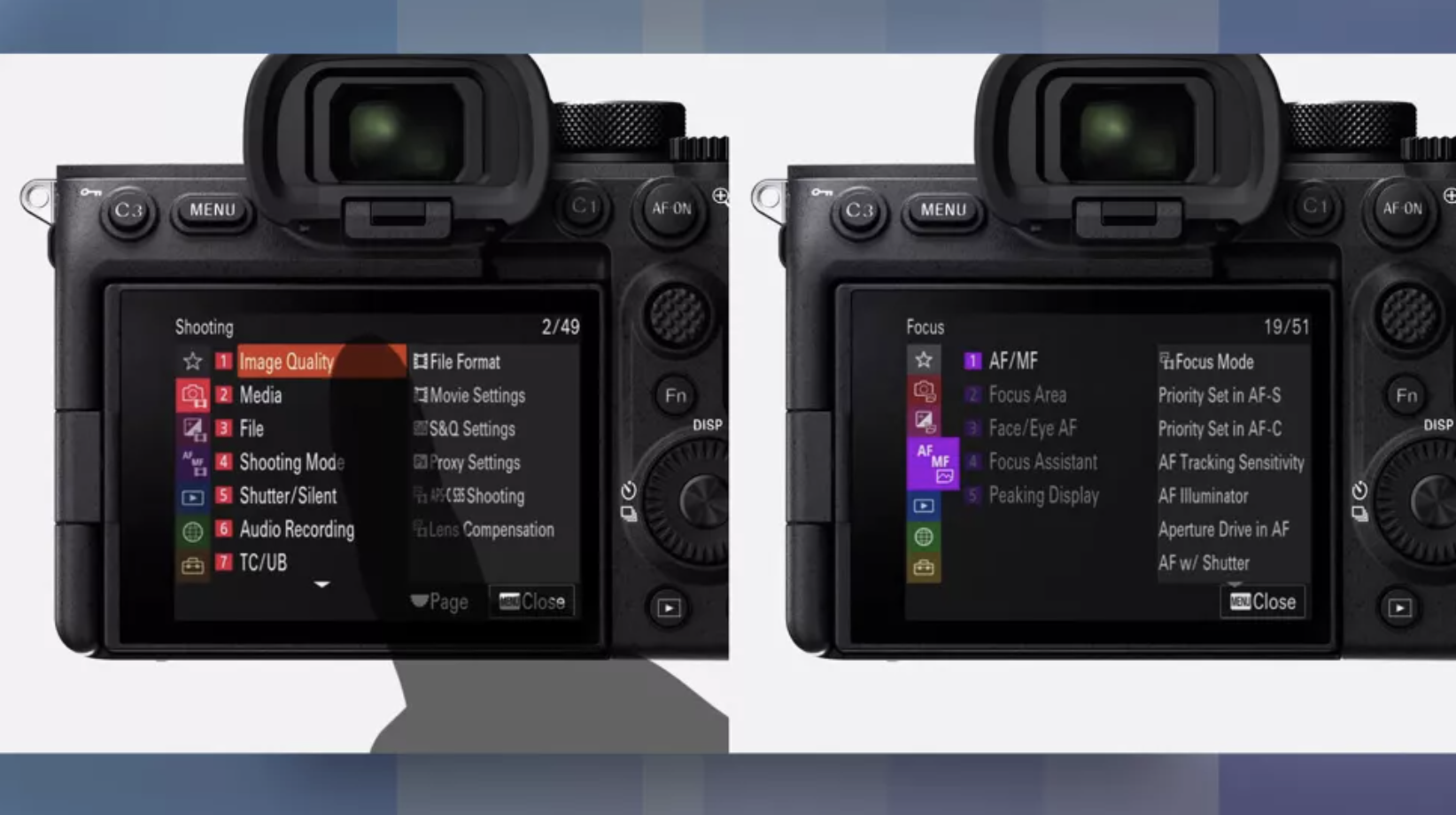 Sony has brought many new features to the A1 model with this system. An example of this is the “bird tracking” mode, which is often used by nature photographers. The A7 III also has similar features, such as animal tracking. Therefore

It is expected that this system will be added to the A7 IV in an improved way.

What do you think about this subject? Don’t forget to give your opinion in the comments!

Apple Goes to the Testing Stage of iPhone SE 2