Home Tech Sons of the Forest, the sequel to The Forest 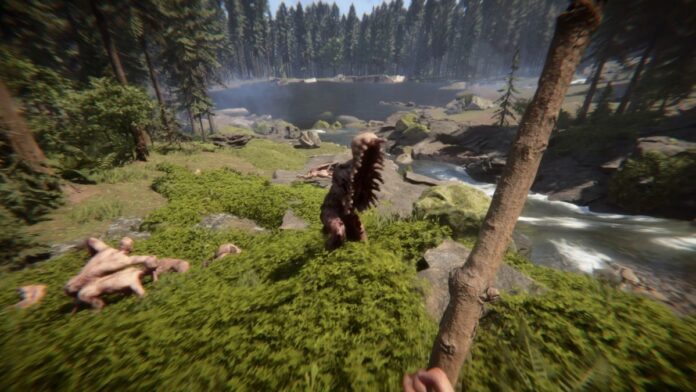 The horror game had been missing for a year, but it returns with a new video loaded with enemies, heart attack graphics and chilling settings.

She had been missing for more than a year, since her announcement at The Game Awards 2019, but the long-awaited sequel to The Forest is still underway. In fact, the new news coming to us from the game couldn’t be more encouraging. Its creators, the guys at Endnight Games, have confirmed that Sons of the Forest will go on sale in 2021 and have shown a new and terrifying trailer for the game to celebrate Christmas. A video that shows the return of the survival mechanics of the original and some of the monsters and creatures that we will have to face this time, ranging from a Victreebel with legs to the wannabe version of Jason Voorhees. Not to sleep.

Many questions still in the air

It remains to be confirmed what Ednight Games means this time by “launch”. After all, The Forest came out in 2014, but it did so in an early access version, its final version not being available until well into 2018. We’ll see if Sons of the Forest follows in its footsteps in that regard and, if so, what contents brings out. Nor are there yet confirmed platforms, although their thing would be that at least they repeat those of the previous one, which were only PC and PlayStation 4 (in this case, and seeing the trailer graphics, are we talking about PS5?).

In any case, and for those who will not try the original (reduced to 8.49 euros in the PS Store during Christmas), it should be said that The Forest is a survival game that invites us to try to survive in a small forest full of threats and dark creatures. As in Minecraft, in The Forest we can create shelters and weapons with which to protect ourselves, but not only from monsters but also from the forest itself. Well received by critics and the public (as demonstrated by that 8.3 in Metacritic), the game seemed to have come from the imagination of John Carpenter and his days of hiking with the ax on his shoulder still give us nightmares.