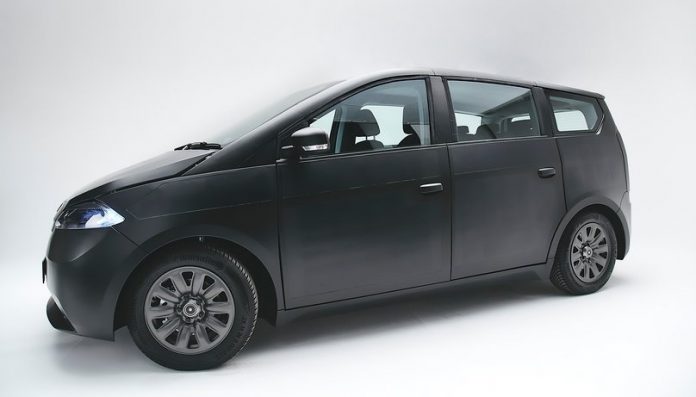 Solar-powered electric car developers introduced the new cars and technologies they developed at the CES fair. Thanks to polymer-based technologies, completely clean energy may be possible.

In the future, electric cars will be the new ruler of the roads. Both big enterprises such as Tesla and well-established companies such as BMW and Porsche have started their work in this field. In addition, many initiatives are trying to show themselves in this new field.

The firm named Sono Motors also continues to work for solar-powered transportation systems. CES 2021 introduces new technologies at the technology fair. The prototypes introduced by the company at the event drew considerable attention.

According to Sono’s statement, the company plans to produce more accessible and affordable solar energy solutions. For this, they try to solve traditional paint / coating processes with solar panels.

CEO Jona Christians, one of the company’s founders, stated that Sono Solar technology will continue to evolve glass-based solar panel cells and help them achieve their next goals.

The new Sion has a very interesting structure. Glass-based solar panels were used in the exterior of this car in every area where it could be used. In addition, this prototype also included the advanced Sono App information news screen.

In-car information application and display also communicate with the remaining control mechanisms. The vehicle can thus naturally follow the light, provide keyless entry, change interior lighting and cabin temperature. Most of these features are at the prototype stage.

3 great Indiana Jones games: From the Grail to Atlantis