Home Entertainment Sonic: The New 2022 Game Will Seek To Be As Influential As... 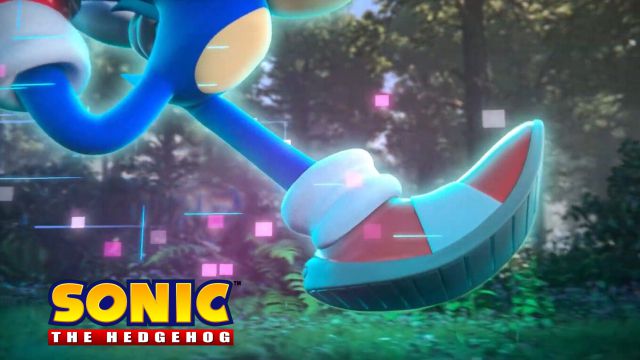 Sonic: The head of the saga is confident that the next title, which will go on sale in 2022, will mark the way for the future. It is Sonic’s 30th anniversary, but the new video game developed by SEGA will be delayed until next year. Hedgehog fans will be able to practice their sprinter skills in Sonic Colors: Ultimate, the remastering that is scheduled for this year 2021. In this context, Takashi Iizuka, head of Sonic Team, has stated that the next title will try to be so influential as was Sonic Adventure in its day.

“Sonic Adventure laid the foundation for 20 years of Sonic titles after its release, so likewise, I really hope that this new video game that will be released in 2022 will lay the foundations for the next future titles.” That is the challenge that the studio has set itself, according to Iizuka’s statements on the Sonic Stadium site.

The details, still under wraps

Although it was announced during the streaming dedicated to the hedgehog’s birthday, the studio has not yet detailed the characteristics of the game. “As this title is still in the middle of its development I cannot say anything, but I do want to comment that the development studio has spent its time doing something new and challenging. After much trial and error, the team is looking forward to introducing the new Sonic game. I hope that your warm support for their work can motivate them to offer a video game ”that overcomes the challenges that have been set.

In addition to the new Sonic game for PS4, PS5, Xbox One, Xbox Series X / S, Nintendo Switch and PC, SEGA will blow out its 60 candles and 30 of its star character with two titles dedicated to the hedgehog, Sonic Colors: Ultimate and the Sonic Origins compilation. The first of them will be released on September 7, while the game pack, which includes Sonic, Sonic 2, Sonic 3, Sonic & Knuckles and Sonic CD, will not be released until next year.

90 Day Fiancé: The problems these couples have had due to...

TikToker Caused Controversy After Filming a Small Child Alone in a...