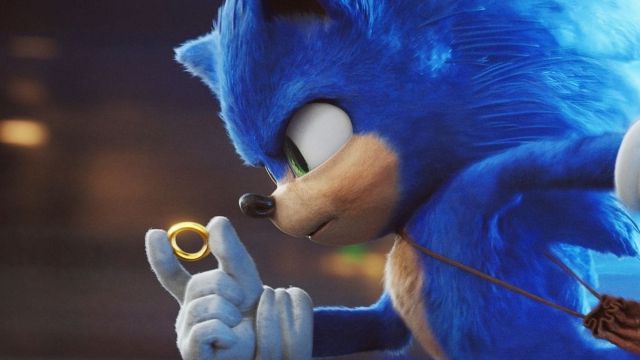 Sonic: Director Jeff Fowler confirms on his official Twitter account that the recording process is over. There is still practically a year left until the premiere of Sonic: The Movie 2, but filming has already come to an end. This was announced by Jeff Fowler, director of the film, on his personal Twitter account. Accompanying the message he has published a photograph, in which he can be seen with a clapperboard in his hands. He wears the hedgehog’s shirt and appears on one of the stages where the sequences have been recorded.

“Thank you to the amazing [members] of the cast / crew in this city.” The director underlines the talents of the professionals, who have helped make this film “truly special.” And he adds, “with spoiler alert” (not really), that this is an “epic” product. The film was shot in Canada, specifically in the city of Vancouver.

Sonic: The Movie 2 was rumored almost from the premiere of the original, which reaped commercial success despite the coronavirus crisis, which began just when the feature film was already in theaters. Due to restrictions, shutdowns occurred, so Paramount decided to advance the domestic release. Be that as it may, on February 10 it was officially confirmed that the film was underway.

Not many details have been revealed about the synopsis or the characters that will make an appearance, but leaks during filming have revealed some of the hedgehog’s friends who will accompany him. It was known (or it was intuited with certainty) that Tails was going to be one of them (the double tail appears in the logo itself), but it has been confirmed thanks to the photographs on the set, which also anticipate the arrival of Knuckles.