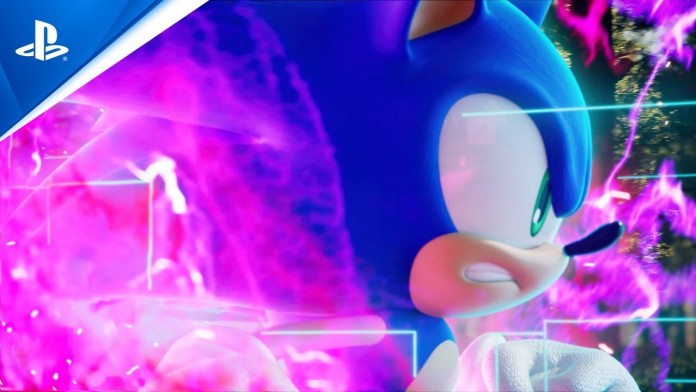 Sonic: The official Twitter account shares 30 seconds of footage with Sonic, Tails, the Machiavellian Dr. Robotnik and Knuckles. Months go by and the fastest hedgehog on the planet runs at full speed to arrive on time for the premiere of Sonic The Movie 2, which will debut on international billboards starting April 8. Meanwhile, the promotion has already started and the official Twitter account has shared a new video of the film. In just 30 seconds we see characters like the hedgehog himself, but also Knuckles, Tails or the evil doctor Robotnik. You can enjoy it just below these lines.

In Sonic The Movie 2, the SEGA mascot is accompanied by Tails, another classic character from the saga. As Sonic relaxes, the worst omens come true and Dr. Robotnik sows the case again, this time with a new ally, Knuckles. His goal is to search for an emerald that has the potential to build civilizations…and to destroy them in the blink of an eye. In this way, Sonic and Tails will have to embark on a dangerous journey, with the intention of getting the emerald before the villains get their dirty hands on the powerful jewel.

In the movies and on television

Sonic The Movie 2 responds to the undeniable success of the first film. The iconic character turned thirty in 2021, a date that could not be commemorated with a completely unpublished video game, although they did edit the revamped version of Sonic Colors. The sequel to the film did not arrive on time either, but SEGA took the opportunity to announce an agreement with Netflix to broadcast an animated series on the platform. This is Sonic: Prime, a product that is planned for this year 2022.

The live-action film returns with Jeff Fowler as director, while Pat Casey, Josh Miller and John Whittington have been chosen to write the script.