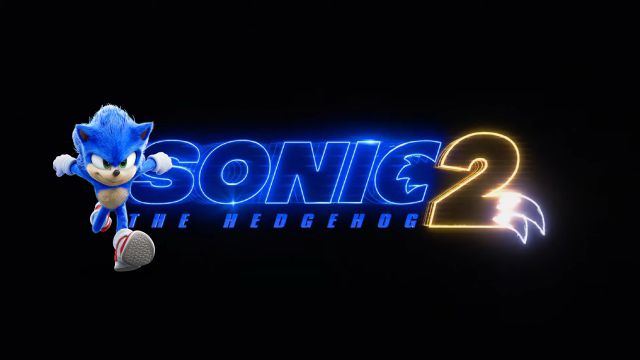 The sequel is underway and will continue the adventures and misadventures of the blue hedgehog, who turns 30 in 2021.

Sonic Movie 2 is a reality. This was announced by Paramount Pictures, which has posted a very brief teaser on its official YouTube channel. The video does not include images of the film, but the final title (Sonic the Hedgehog 2 in English) and its release date in theaters. And when will it happen? If there is no unexpected delay, viewers will be able to enjoy the film from April 8, 2022.

At the moment there are no details about the plot, although director Jeff Fowler expressed his interest in introducing other characters from the Sonic universe (and in the logo, Tails’ tails appear). In any case, the British Columbia Film Commission confirmed that Paramount Pictures had given the green light to the project, then known in code as Emerald Hill (reference to one of the levels of Sonic 2). It will be developed by Red Energy Films with a production start scheduled for the first half of 2021. The information suggested that it would be between a period from March 15 to May 10.

According to the British Columbia Film Commission, the budget for the sequel will be higher, reaching $ 20 million. Sonic, for its part, is celebrating its anniversary in 2021. It is no more and no less than 30 years old, so SEGA will take the opportunity to celebrate it as the occasion deserves, with new titles and more news.

Sonic The Movie was released at a delicate moment, just before the coronavirus crisis will explode hopelessly. Despite these circumstances, the film’s numbers at the box office were not negligible, but its commercial run in movie theaters was interrupted due to the closure of many of them. Faced with this situation, Paramount decided to advance the sale of the domestic edition in digital format. 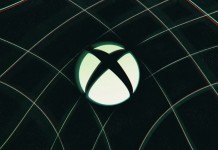 The Feature That Ends The Era Of ‘can My Computer Remove Games?’ From Xbox! 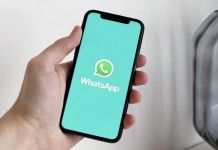 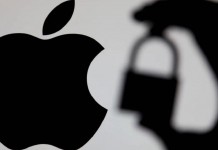 A new threat for Huawei: China